Catch all your favorite Viva stars at Vivacon 2019 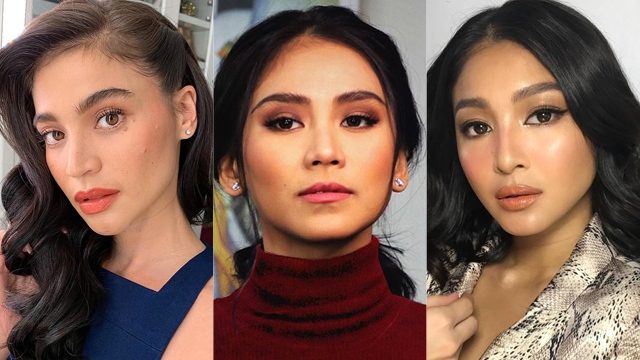 Facebook Twitter Copy URL
Copied
Viva's very first entertainment convention is happening on August 3 and 4, their most star-studded event yet

MANILA, Philippines – For the first time ever, Viva’s biggest talents – both artists and singers – will all be present in one star-studded entertainment convention: Vivacon 2019.

The first Vivacon 2019 is happening on Saturday, August 3 to Sunday, August 4 at the World Trade Center in Paranaque City. The event will be from 10 am to 10 pm, with performances consecutively running the whole day.

Tickets are at P550 per person and provides an all-access pass to the day’s simultaneous activities. Tickets can be purchased through SM Tickets.

Each day’s activities are as follows: