Case closed: ‘How To Get Away with Murder’ season 6 to be its last 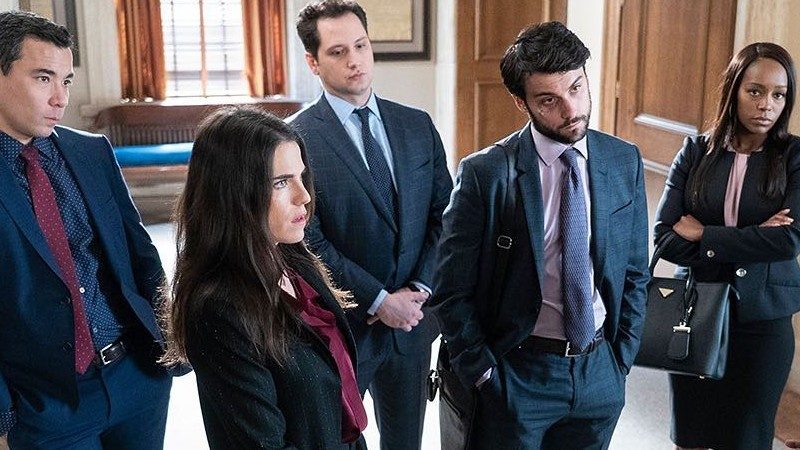 Facebook Twitter Copy URL
Copied
How are things going to end for Annalise Keating and her students?

MANILA, Philippines – Will they finally get away with murder? Guess fans will have to wait, hope, and see in How To Get Away With Murder’s upcoming 6th season, which to many viewers’ sadness, will also be the ABC show’s last.

HTGAWM’s 6th season, which comprises of 15 episodes, will begin airing on September 26. The series is created by Peter Nowalk and Shonda Rimes, the duo behind Scandal and Grey’s Anatomy.

“#HTGAWM has brought us  6 years of twists & turns. Thank you to the cast, crew, and writers for your dedication and passion.  Thank you to the fans who have watched every Thursday since the beginning,” Rimes shared in a Tweet.

The murder-mystery drama stars the Oscar-winning Viola Davis as Annalise Keating, a criminal defense attorney and law professor who finds herself intertwined in a web of lies, deceit, guilt, and murder alongside her students and employees who assist her at her firm.

One of the greatest rides of my life! Here's to the final, extraordinary curtain call!  #HTGAWM pic.twitter.com/t0MH4zcFpF

Davis’ iconic role in HTGAWM also snagged her two SAG awards, a People’s Choice Award, and the first Best Lead Actress Emmy Award given to a woman of color.

“I am eternally grateful to her, Pete Nowalk and Shondaland for creating and bringing to life such a smart, sophisticated and groundbreaking series that has long been an integral part of Thursday nights on ABC,” Burke added.