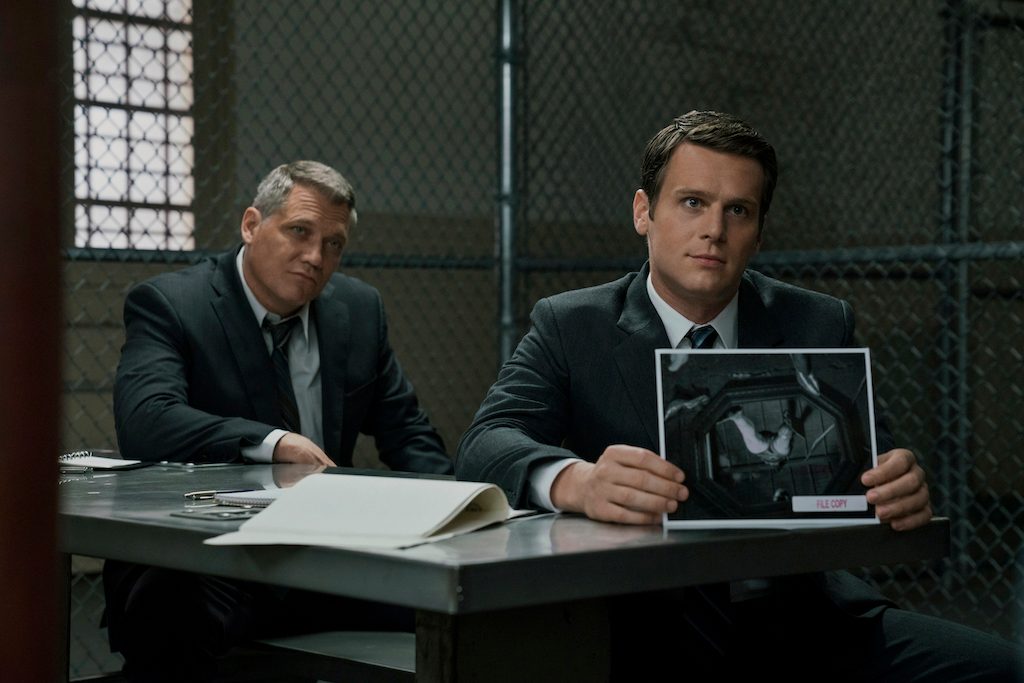 MANILA, Philippines – After nearly two years since it launched on Netflix, Mindhunter is finally returning for a much-awaited second season, which is set to premiere on Netflix on August 16.

Executive Producer David Fincher made the announcement on an interview on KCRW’s The Treatment podcast on July 12.

Mindhunter first premiered in October 2017, and was widely met with praise from critics and viewers alike.

The series is set in the late ‘70s when criminal psychology was in its infancy. It follows FBI special agents Holden Ford (Jonathan Groff) and Bill Tench (Holt McCallany), who speak to imprisoned serial killers and, along with psychologist Wendy Carr (Anna Torv), try to understand how they think and apply it to ongoing investigations.