Recap: ‘Idol Philppines’ is down to 6 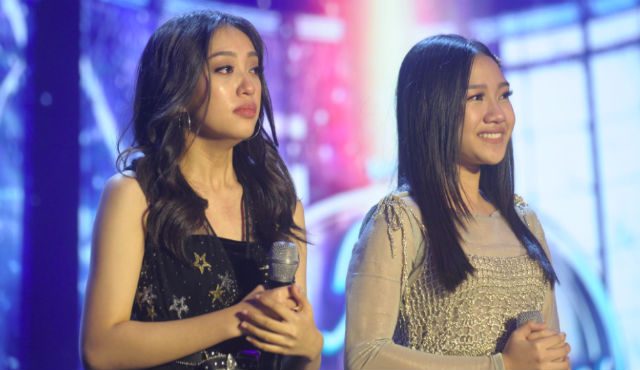 MANILA, Philippines — It was another round of tough competition in the July 13 and 14 episodes of Idol Philippines. After saying goodbye to Trish Bonilla and Renwick Benito on July 7, two more contestants bowed out of the competition — Fatima Louise and Sheland Faelnar.

In the July 13 and 14 shows, the remaining 8 buckled down for a chance enter the Top 6. This time, they were mentored by singer Morissette Amon, herself a product of singing competitions.

After the combined scores of the judges and public votes, Sheland and Fatima received the lowest scores, prompting their exit.

Don't ever stop singing Fatima and Sheland! This is just the beginning of your true journey! #IdolPH3rdElim pic.twitter.com/kziVB8ncyK

The remaining 6 contestants will have to prove they have what it takes to be the next singing sensation with Gary Valenciano taking them under his wing in the next round. — Rappler.com