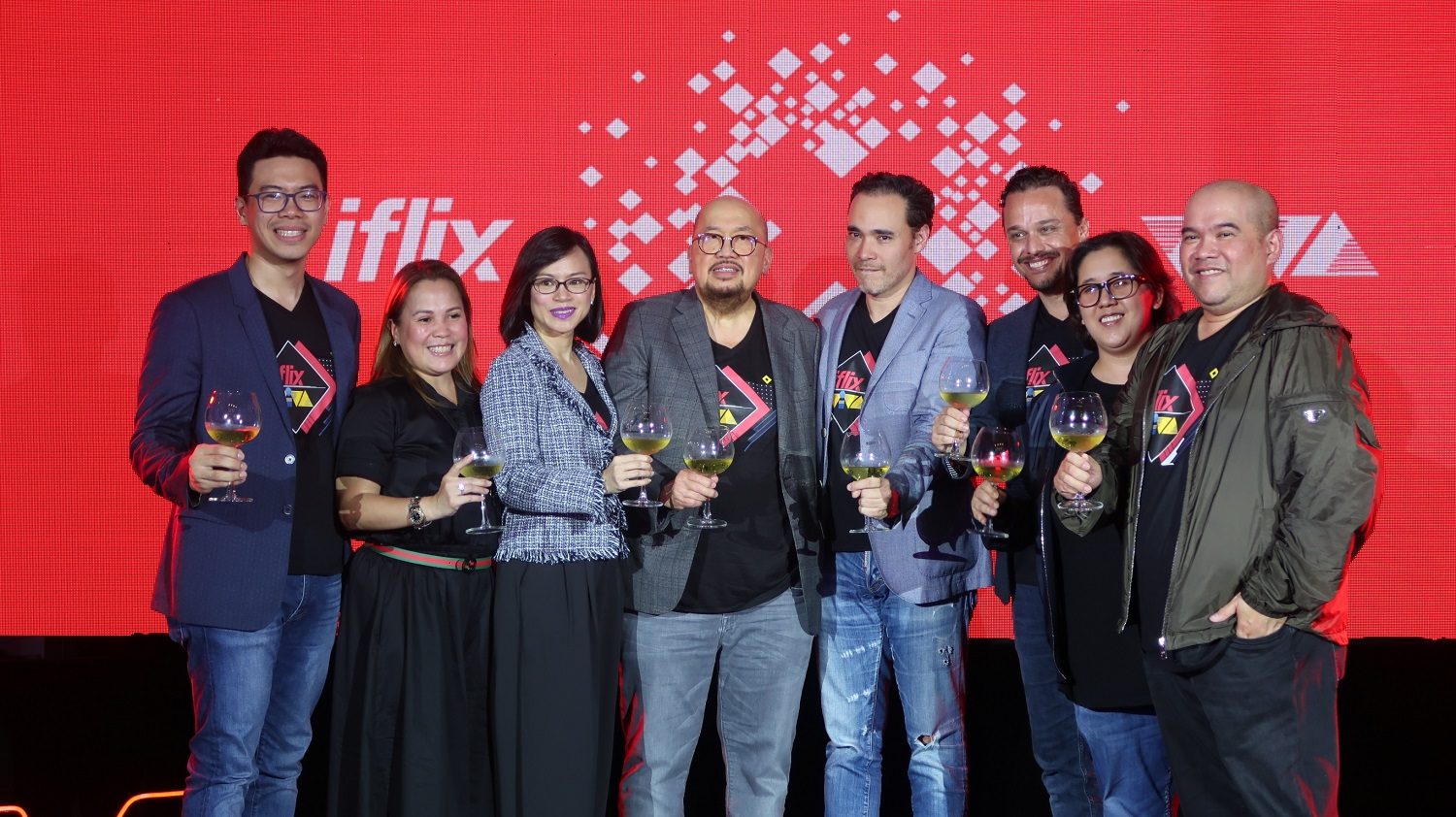 MANILA, Philippines – Soon you will be able to watch the entire Viva library on iFlix for free. Over 9,000 hours of movies, series, and live concerts will be made available for both iFlix FREE and VIP subscribers.

IFlix country manager Sherwin dela Cruz revealed that they have long dreamt of creating their own original content which eventually came to fruition with the release of Hot Ones, Hoy Ang Bibig Mo, and even the full-length movie, Mystified.

Viva and iFlix is also set to co-produce 30 movies and 9 series in the next three years.

With over 3.2 million monthly active users in the Philippines*, Vincent del Rosario, Viva Communications chief operating officer and President, hoped that this partnership will not only help their artists gain global exposure but pave the way for more Filipinos to break into the international scene.

“We’re happy that we’re bringing our content on the platform, but we’re happier because we’re getting our stars exposed to 23 territories. Hopefully, some of them can break through,” del Rosario said during the announcement of the tie up last July 10. Some of Viva’s blockbuster hits include BuyBust, Never Not Love You, Miss Granny, and A Very Special Love among others. iFlix co-Founder and Group CEO, Mark Britt believed that locally produced series have the potential to make it big in the Southeast Asian market, pointing out its similarity with some of the popular South Korean dramas – a dramatic and romantic storyline starring beautiful actors.