Martha Stewart is coming to Manila! 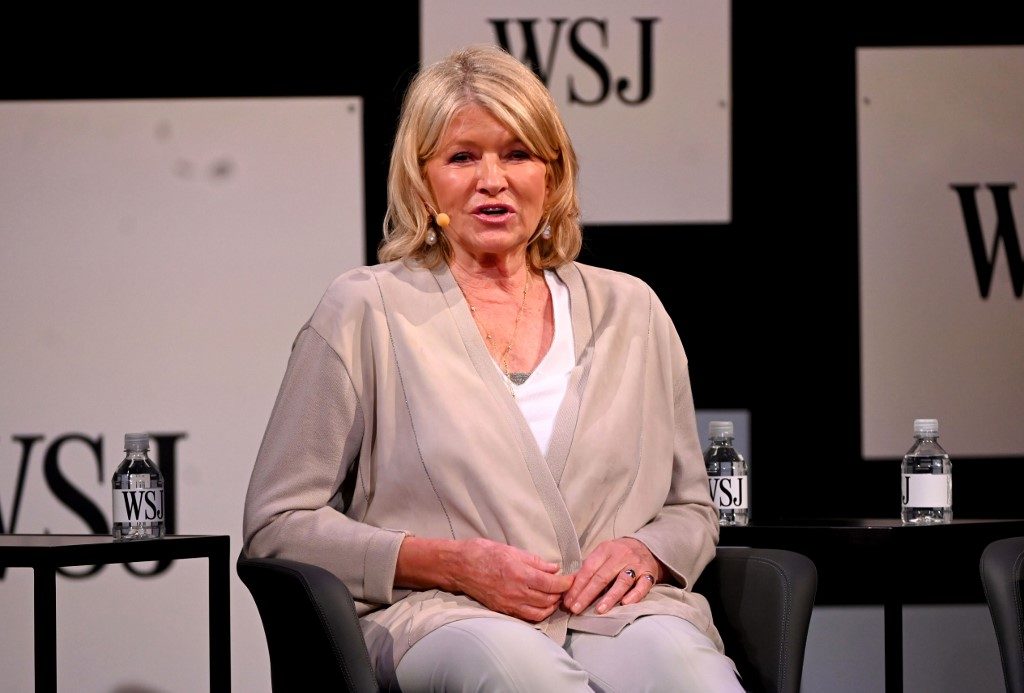 MANILA, Philippines — Businesswoman and TV personality Martha Stewart is coming to Manila in August. Stewart will be the guest speaker at ANC’s Leadership Series on August 20 at the Sofitel Philippine Plaza Hotel.

The event will be hosted by broadcast journalist Karen Davila. Stewart is expected to share her tips and philosophy in becoming the lifestyle businesswoman she is today.

Stewart is considered an icon in the lifestyle industry. As founder and head of Martha Stewart Living Omnimedia, her empire incudes magazines, TV shows, and merchandising, ranging from food to homecare needs.

Stewart is currently hosting a show with Snoop Dogg called Martha And Snoop’s Potluck Party Challenge on VH1 in the US.