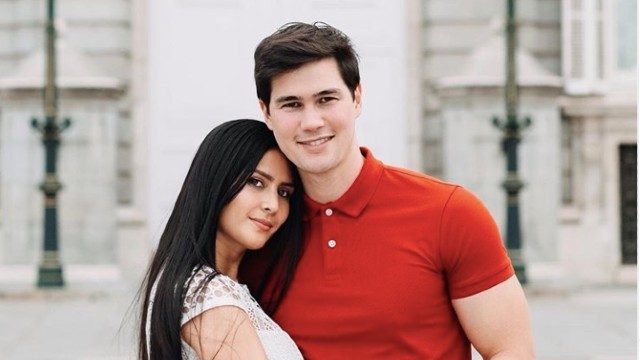 Nice Print Photography released a photo of the newly weds early morning on Sunday, July 21, in the Philippines.

The photography company, which also shot the couple’s pre-nup, said Phil and Margaret were married in Canterbury, United Kingdom.

Phil announced his engagement to Margaret in December 2017. They have been dating for two years. – Rappler.com