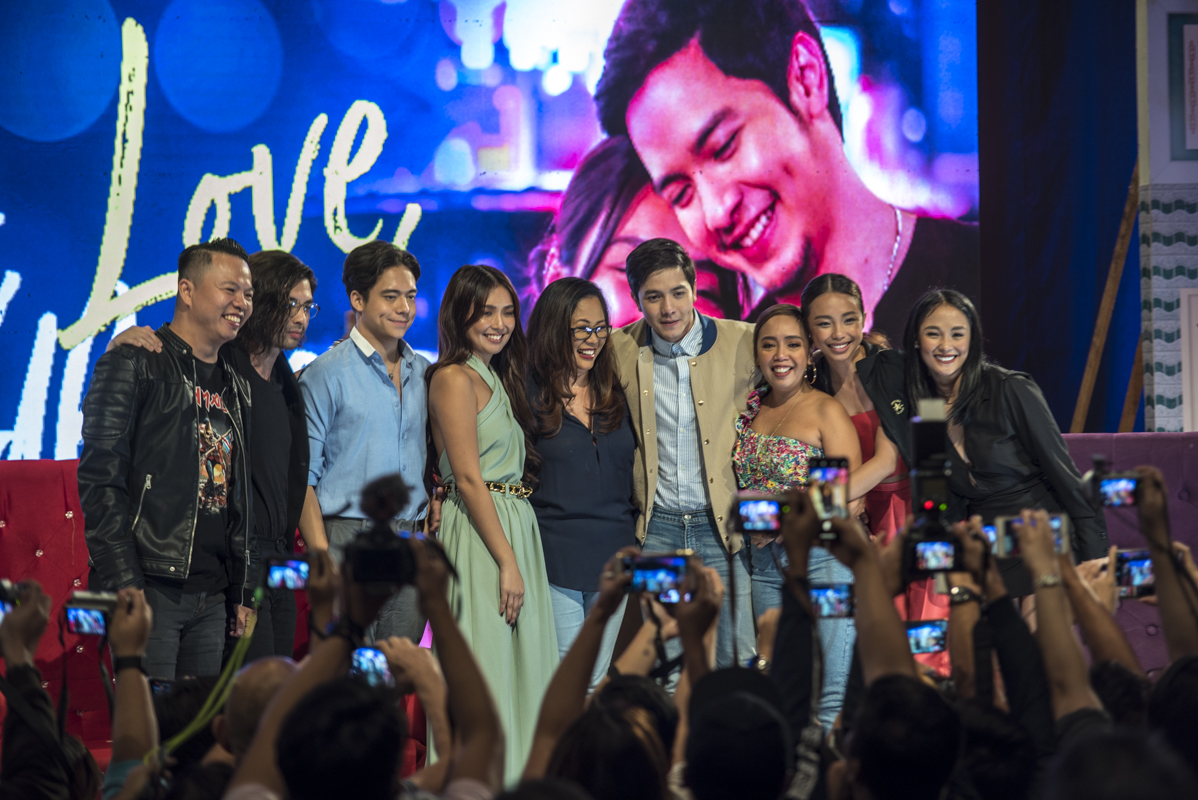 MANILA, Philippines – Working in a foreign place can be a taxing, even alienating experience. But for the cast of the movie Hello, Love, Goodbye, it was anything but. Over the span of the month, the all-star cast found themselves bonding over the smallest, most intimate, and event scariest of things while in Hong Kong.

During the press conference for the movie, cast members Joross Gamboa, Jeffrey Tam, Kakai Bautista, and Lovely Abella talked about how the cast spent their free time overseas.

Joross said that he and Jeffrey spent a lot of time with film lead Alden because the 3 of them were roommates.

(It was our first time to work with Alden. Even before we went to Hong Kong, I asked Joross. Is Alden ok? Is he nice? Is he full of himself? He said he hadn’t worked with him yet so we’ll see.)

(But the first time we met, we all felt close to each other. We would joke around… all 3 of us jived. We were together I believe for 3 weeks as roommates.)

Alden said that he bonded with Jeffrey the most as the latter recorded him on camera for his YouTube channel.

(One night we were just talking to each other, we had gone home late from the shoot. I was just chilling, playing Mobile Legends with Joross then Jeff was doing his magic, taking video of me. He used me for his videos but I let him do it as a friend.)

The 3 also shared scary photos over their random conversations. Sometimes, the evening would end with them bringing their pillows and blankets to the living room where they slept beside each other – but only after they offered a prayer or two. 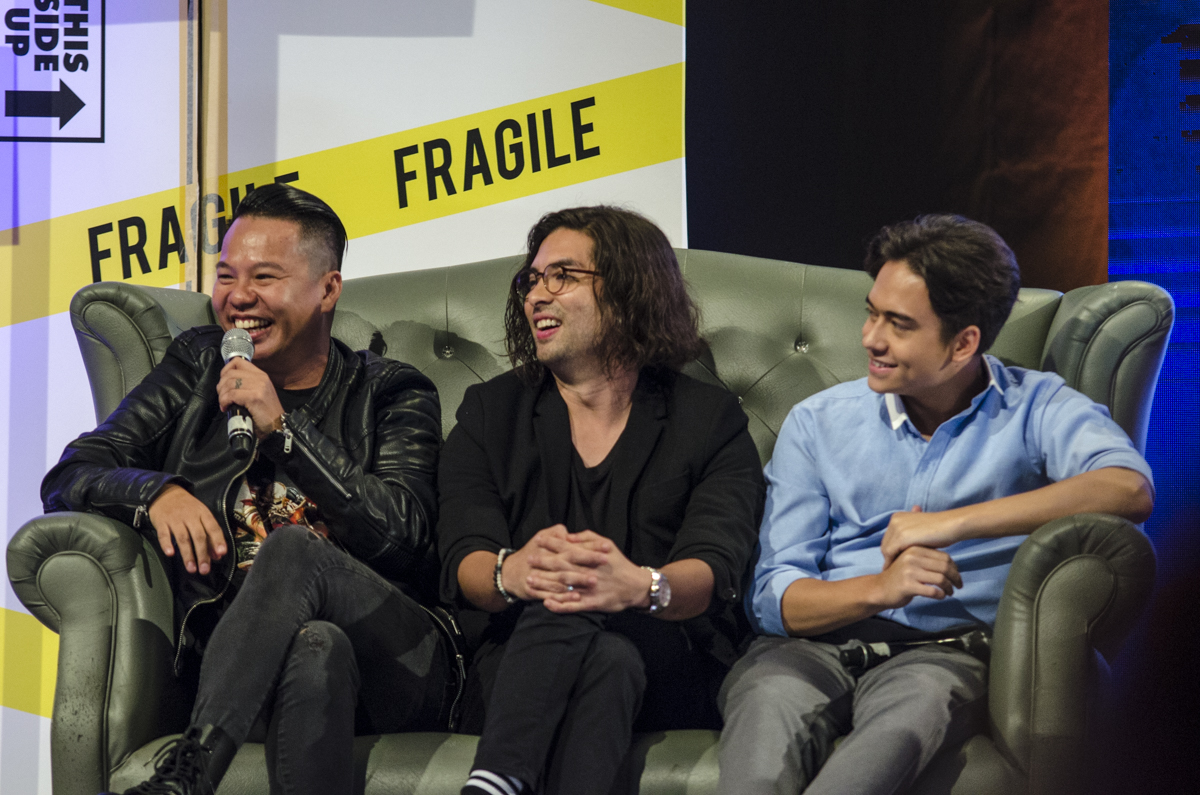 Lovely Abella said that one time, Kathryn invited her and Kakai to work out at a gym.

(Kathryn invited me to workout. She said we were going to go cycling. I’ve never done cycling before. And then I went up to Alden. I told him, Kat’s inviting me but it’s expensive, HK 295. And we were living there on a per diem.)

But Alden encouraged her to go – and even gave her money for the class. Lovely then invited Kakai to join them.

(I sai, ‘Ate Kai, please come, Because I don’t know yet Kat that much and she might find me annoying and she may not like that.)

And what’s the best thing to do after a long day’s work (and an intense cycling class)? A trip to the sauna, of course. Kakai, Kathryn, Lovely, and Maymay Entrata all went to one together.

(When we were inside the sauna, people were staring at us, wondering why we were in shorts. Afterwards, two people came inside naked.) 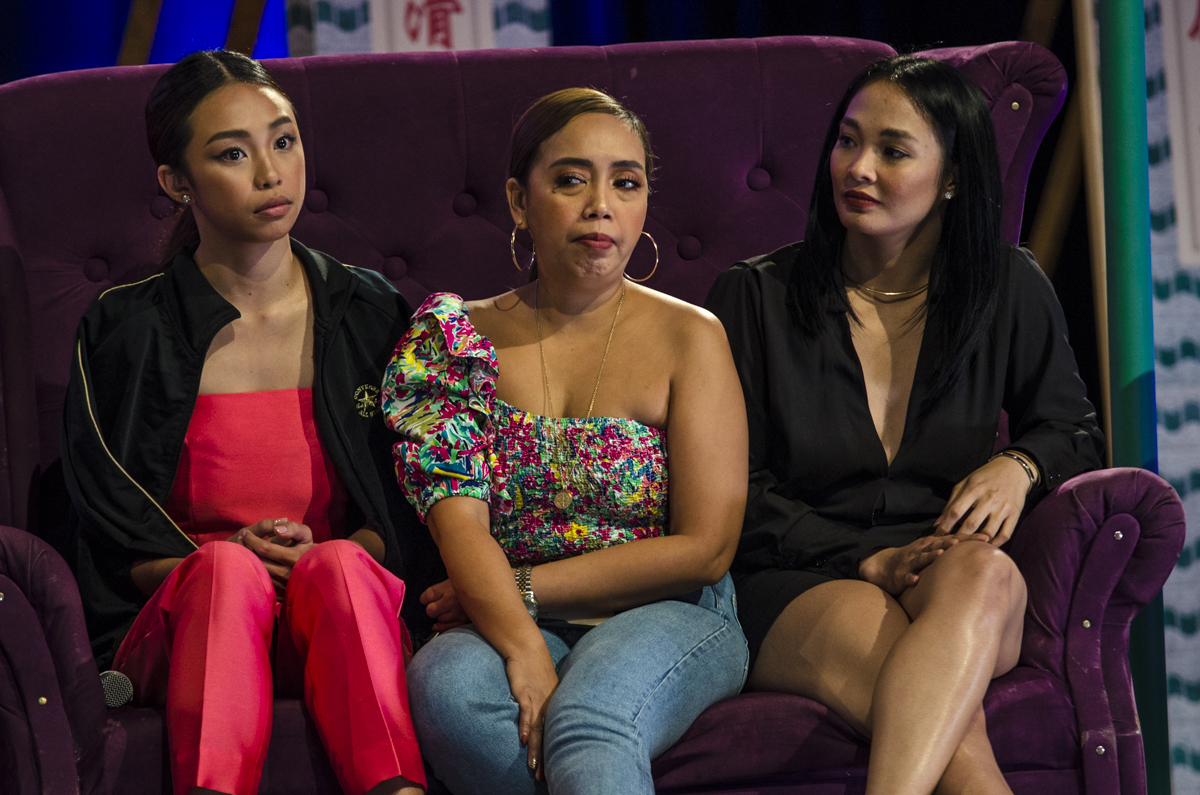