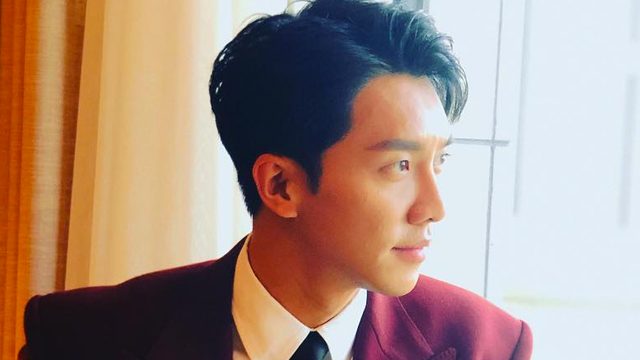 Facebook Twitter Copy URL
Copied
(UPDATED) The 'My Girlfriend is a Gumiho' actor is dropping by Manila, one of the stops of his Asia fan meeting

Local organizer CDM Entertainment said the Manila fan meet will happen on October 12 at the New Frontier Theatre in Cubao. Check out the post below for ticket details:

The Manila fan meet is scheduled on October 12, although the official venue and ticket details have yet to be announced.

The 32-year-old singer and actor has starred in numerous Korean dramas such as Shining Inheritance, My Girlfriend is a Gumiho, The King 2 Hearts, Gu Family Book, You’re All Surrounded, and Hwayugi. He has an upcoming K-drama with actress Suzy, Vagabond.

He was also a member of popular variety show 1 Night 2 Days.

Tickets for the Manila fan meet will go on sale on August 18 at all TicketNet outlets nationwide and online via www.ticketnet.com.ph. – Rappler.com