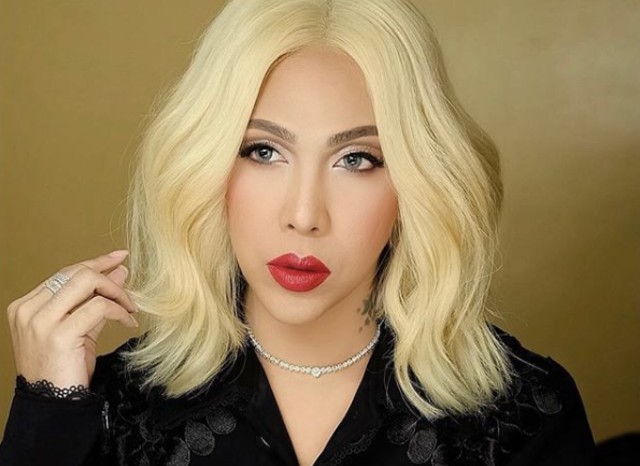 The It’s Showtime host made the suggestion on Friday, August 16 during the Tawag ng Tanghalan segment of the noontime show.

According to Vice, he was initially not in favor of creating a separate restroom for the LGBTQ+ community – until the incident involving Gretchen happened.

(Before, when I’d be asked if gay or transgender persons, the LGBTQ community should have a separate bathroom from male and females, I would say no.)

(But since it became an issue, I’ve come to realize that maybe the LGBTQ+ community should have a separate restroom. Because if we use the male bathroom, men are uncomfortable. If men aren’t comfortable, neither are we.)

(So if nobody is comfortable, let’s not force it. Why don’t you just make us our own bathroom, for all LGBT, so everyone has a safe space?)

(I’m calling on the government, please create a safe place for everyone. If they won’t accept us, give us our own public restroom. We just want to pee and poop. That’s it.)

Calls to create a separate bathroom for the LGBTQ+ community isn’t new – but it’s also a point of contention, especially for advocates who are pushing for acceptance and not mere tolerance.

Some cities and private businesses already have gender neutral restrooms in their respective areas – but this has yet to be institutionalized in the Philippines. The anti-SOGIE discrimination bill failed to pass during the last Congress. (READ: #SOGIEEqualityNow: Transgender restroom issue sparks call for passage of SOGIE bill)

Diez was arrested on August 13 after she was prohibited from using the female washroom inside Farmers. According to Diez, a janitress said that should go to the male washroom instead. She later went live on Facebook after she was brought to the mall’s security office. She was then handcuffed and brought to a police station, where she almost faced an unjust vexation complaint. The case was dropped after the janitress apologized.

Diez filed a discrimination complaint against the Araneta Center, where Farmers is located. — Rappler.com