‘One day at a time’: Bea Alonzo shares first post since controversy 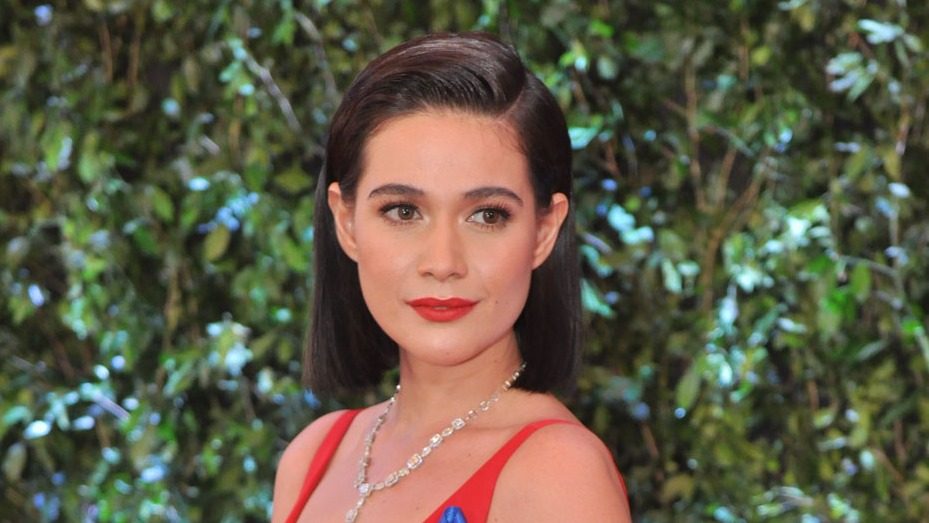 Facebook Twitter Copy URL
Copied
'I was not born with a silver spoon in my mouth but I was raised knowing that I am loved,' Bea writes on Instagram

MANILA, Philippines – Kapamilya actress Bea Alonzo has spoken up online for the first time since the controversy involving herself and fellow actors Gerald Anderson and Julia Barretto became the stuff of headlines.

On Tuesday, August 20, Bea posted on Instagram an old photo of her in the arms of her mother.

“In the midst of my home renovation, I was going through old photos to choose what to put on our family wall when I saw this picture,” she wrote.

“I think I was one year old when this picture was taken.  My mom carrying me and I had the biggest smile as I was enjoying my chocolate given to me by my Lola. Simple lang ang buhay (Life was simple),” she continued.

“I was not born with a silver spoon in my mouth but I was raised knowing that I am loved. Knowing this warms my heart. I hope you could see how big my smile is right now while reminiscing my childhood. #OneDayAtATime,” she ends her post with.

“One Day At A Time” is what’s listed on her Instagram bio.

Bea’s latest post comes a month after the cryptic black photo she posted on July 21, with the caption: “You can’t make the same mistake twice, the second time you make it, it’s not a mistake anymore, it’s a choice. ENOUGH.”

After this post, relationship rumors between Between Maybes co-stars Julia Barretto and Gerald Anderson began to surface after a photo, posted by an anonymous user, began to circulate online.

At the same time, Bea told media in a chance interview that she didn’t break up with her long-time boyfriend – Gerald just stopped talking to her. Julia Barretto later called Bea out for “bullying” on Instagram.

On Sunday, August 11, Gerald Anderson shared on Tonight with Boy Abunda that he’s been “better,”  as he continues to “fight negativity by being positive.” – Rappler.com