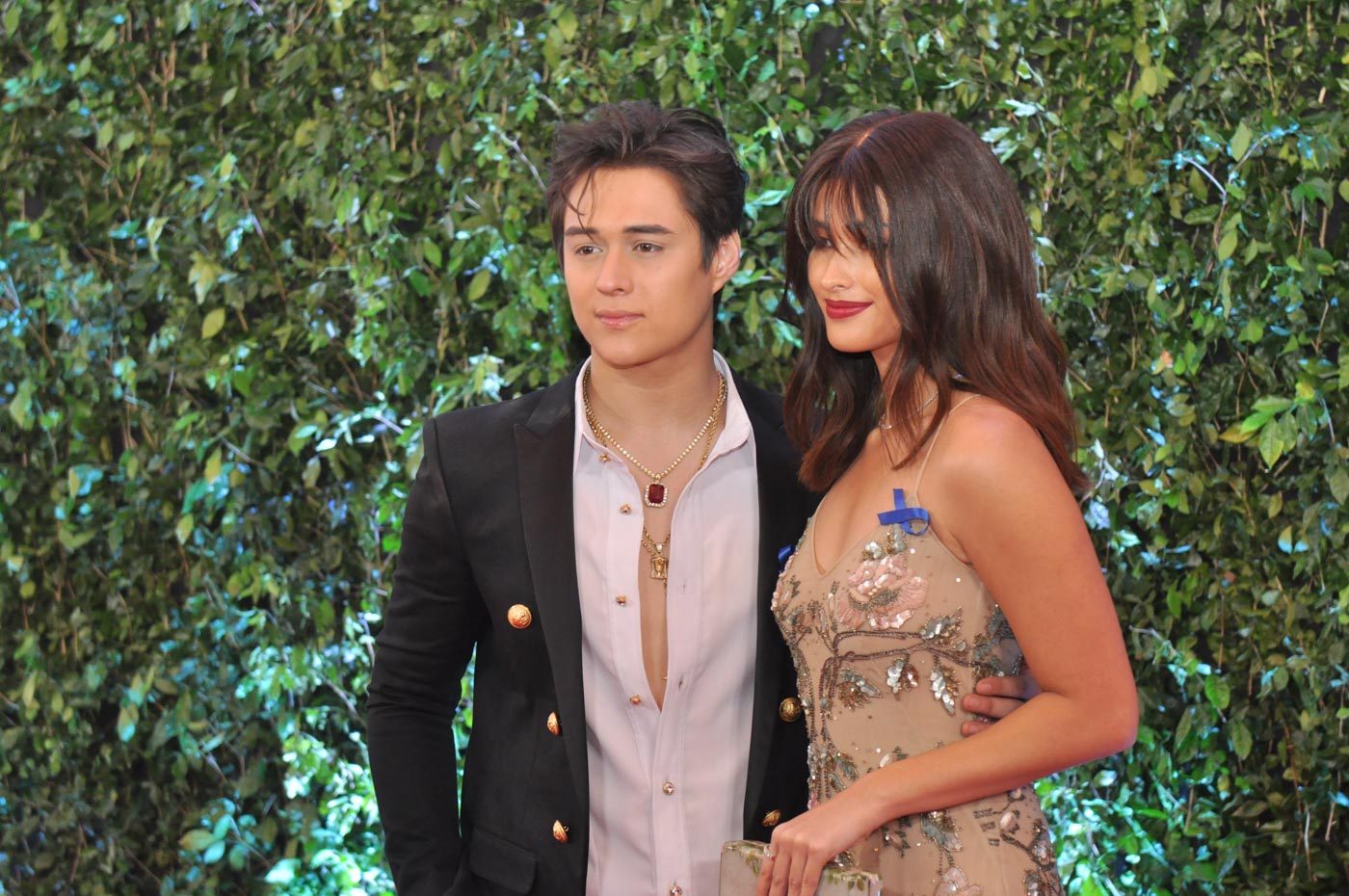 MANILA, Philippines – After taking a break from the limelight for a few months, Liza Soberano and Enrique Gil are now preparing for a new teleserye.

The two didn’t give much detail about the upcoming show, although they briefly mentioned the characters they will be playing.

They also hinted that they may be doing another movie together.

“May tsismis po na may movie po kami (There are rumors that we’ll be doing a movie),” Liza said.

The loveteam and real-life couple has kept a low profile in the past few months while Liza underwent and recovered from a surgery in the United States. This was for a finger infection that cost her the lead role in the upcoming Darna remake.

In Ogie’s vlog, Enrique encouraged their fans to not be disappointed or sad anymore, saying, “We’re here, we’re happy, we’re in love, and we’re thinking about you every day.”

Liza then thanked those who continued to support them “kahit nung wala kami masyado mga ganap (even when we we weren’t doing much).”

“Thank you for supporting us pa rin and I hope na abangan ‘nyo ‘yung bagong teleserye namin (that you will wait for our new series) and we hope to spend time with you guys soon,” she said.

The pair’s last project together was Alone/Together, which tells the story of a college couple who cross paths again as adults. (READ: Why LizQuen said yes to ‘Alone/Together’ even before they knew the ending)

They also starred together in the fantasy series Bagani in 2018. – Rappler.com