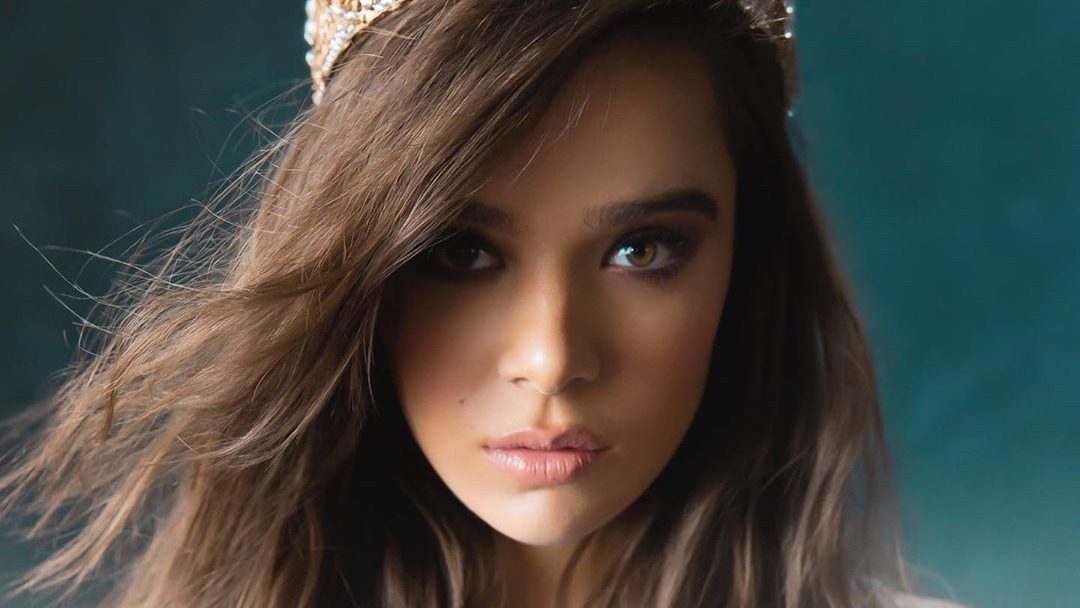 MANILA, Philippines – Hailee Steinfeld is dropping by Manila to meet her Filipino fans on September 6 at the Eastwood Mall Open Park in Quezon City. The event begins at 4 pm.

MCA Music and Eastwood Mall made the announcement on their respective social media pages.

Philippines, you've got a Fridate cos' your all-time fave @HaileeSteinfeld is coming back this week for a special Fan Meet at @eastwoodmall_ Open Park on Sept 06 (Fri), 4PM Event Access is open to all (depending on max venue capacity) #HaileeinMNL2019

Hailee, who has Filipino roots, was last in Manila in April 2016, when she did a mall tour to promote her debut EP, Haiz.

She first rose to fame for her performance in the 2010 film True Grit, which earned her a nomination for Best Supporting Actress at the Academy Awards. She has since appeared in films such as Ender’s Game, Begin Again, and the Pitch Perfect series, which also gave rise to her music career.

She released her debut single, “Love Myself” in 2015, and another single, “Let Me Go,” a collaboration with Alesso, Florida Georgia Line, and Watt, in 2016. Her most recent singles, released in 2018, were both part of movie soundtracks: “Capital Letters” for Fifty Shades Freed, and “Back to Life” for Bumblebee.

According to MCA Music, access to the event is open to all, though Eastwood said in their social media post that they will be releasing entrance mechanics soon. – Rappler.com