Taylor Swift signs up for ‘race that stops a nation’ 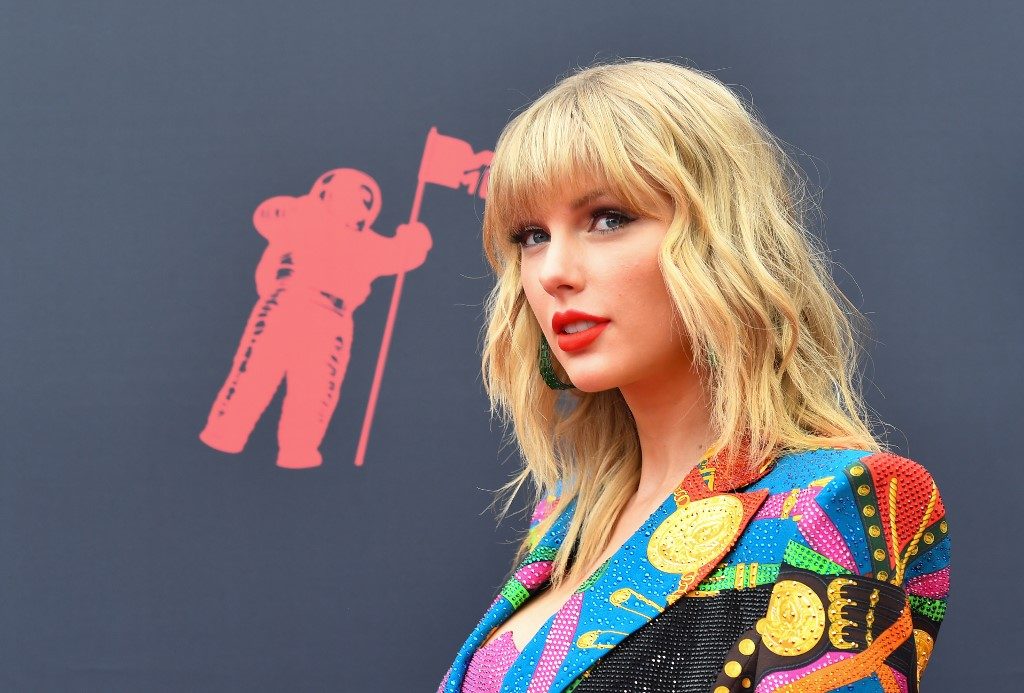 MELBOURNE, Australia — Taylor Swift is heading to Australia to perform at the “race that stops a nation”, with the pop superstar strutting her stuff before the Melbourne Cup, organizers announced Thursday, September 12.

The Grammy Award-winner will sing two songs from her latest hit album Lover before witnessing the famous horse race that has been run on the first Tuesday of November since 1876.

The Victoria Racing Club made the announcement on social media, saying it was “super excited” about Swift’s one-off public appearance in Australia following the new album release. “Sorry Taylor, we’ll try to calm down,” it added.

“We’re targeting more and more of the next generation coming through,” he said of the event that is so important that race day is a public holiday in the state of Victoria.

Swift’s appearance is expected to spark a rush for tickets from music fans as well as the usual Flemington race course punters. —Rappler.com