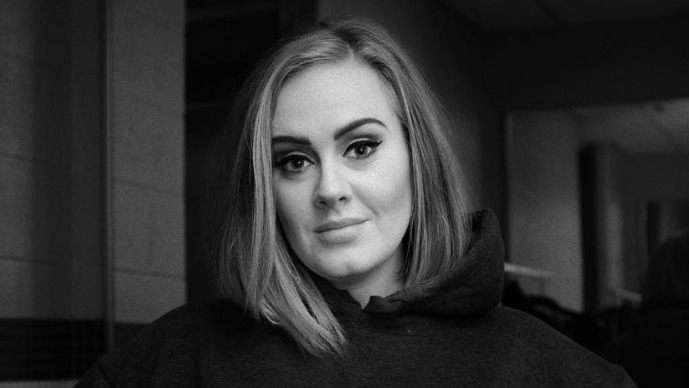 Grammy-winning singer Adele filed for divorce from estranged husband Simon Konecki on Thursday, September 12, in a Los Angeles court, according to a People report.

The final decision comes 5 months after the pair announced their separation in April 2019. They share a 6-year-old son named Angelo Adkins.

Adele, 31, and Konecki, 45, wed in 2016 during a secret marriage ceremony after dating since 2011. The “Someone Like You” and “Chasing Pavements” artist confirmed the wedding during an award acceptance speech at the 2017 Grammy Awards. – Rappler.com