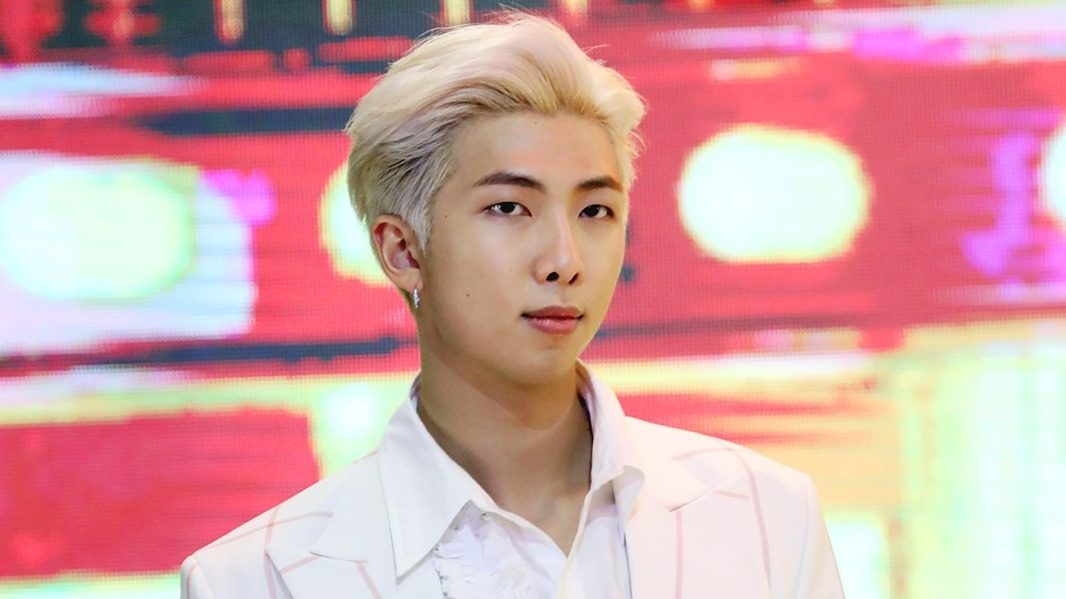 MANILA, Philippines – BTS leaves no fans behind as RM, group leader of K-pop global sensation BTS, made a donation of 100 million won ($83,744*) to Seoul Samsung School to aid music students with hearing impairments.

According to a Billboard report, school officials said that RM made the donation on his 25th birthday on September 12. They also shared that his donation was to “help students with hearing difficulties enjoy music through various means.”

Also in honor of RM’s birthday, charitable fans around the world helped to raise money to plant trees in the forests of Seoul and the Philippines. – Rappler.com