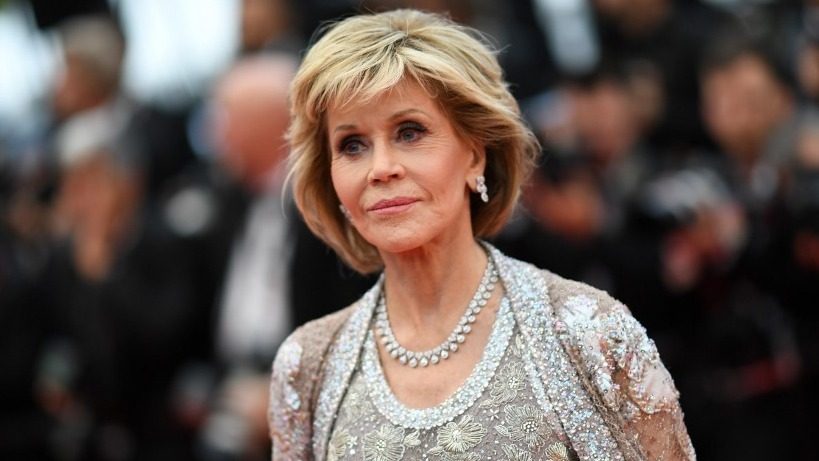 WASHINGTON, USA – Oscar-winner Jane Fonda was arrested Friday, October 11 outside the U.S. Capitol where she was protesting climate change and demanding action to protect the environment.

The 81-year-old film star, longtime activist, and exercise guru was taken into custody with several others after 10 minutes of protesting on the Capitol steps, video posted on Fonda’s Facebook page showed.

“Today, the United States Capitol Police arrested 16 individuals for unlawfully demonstrating on the East Front of the U.S. Capitol,” a police spokeswoman said in a statement that did not identify those detained.

Fonda, dressed in a bright red overcoat, chanted climate action slogans before she was handcuffed and led away to cheers from fellow protesters.

The protest may become a familiar site on Capitol Hill.

Fonda recently told the Los Angeles Times that she was moving to Washington for 4 months, fully committed to fighting global warming with a passion similar to that of Swedish teenager and climate activist Greta Thunberg.

Speaking to a small gathering before her arrest, Fonda decried the “man-made crisis” of climate change and said she and other activists would be returning to Capitol Hill “every Friday at 11:00, rain or shine or snow or blizzard or whatever,” for a series of rallies.

“This is a collective crisis that demands collective action now,” she said.

Fonda starred in US movie classics like 9 to 5 and On Golden Pond, as well as the recent Netflix series Grace and Frankie.