Apparently, Willem Dafoe was at the People Power Revolution in 1986 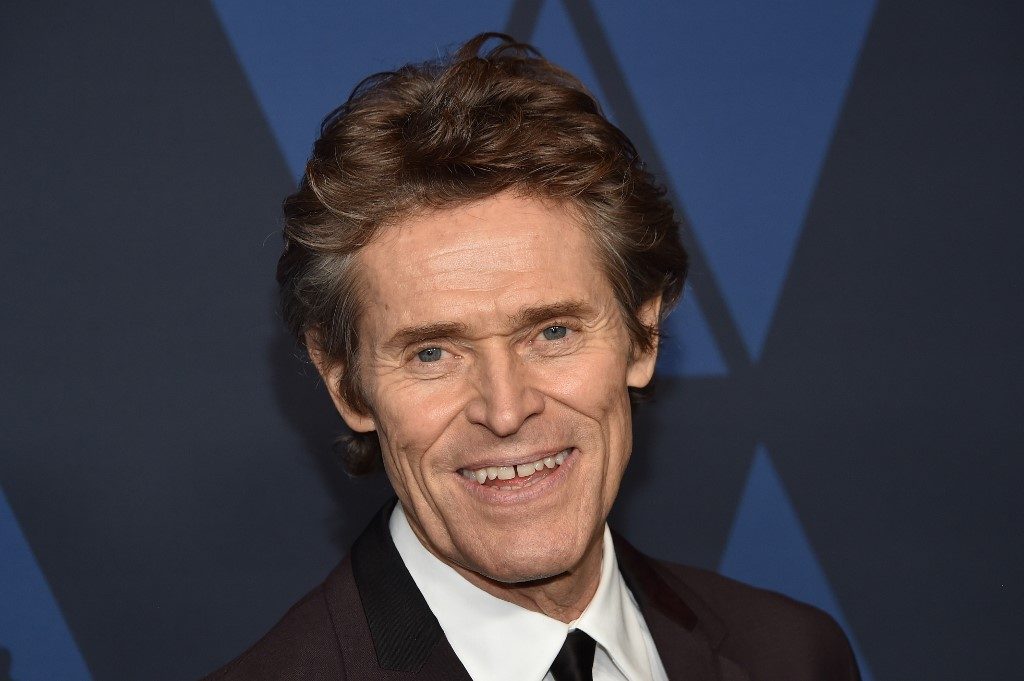 MANILA, Philippines – There were thousands of people who marched in the EDSA People Power Revolution that overthrew Ferdinand Marcos’ dictatorship in February 1986, and among them apparently was Willem Dafoe.

Dafoe ran through a timeline of his acting career in a video for Vanity Fair released on November 5. In the video, he talked about working on the 1986 film Platoon, a film about the Vietnam War, which was shot in the Philippines.

Dafoe recalled how he arrived in the country in “the last plane in because there was a revolution.” He was then told, “‘Sit tight, the movie’s canceled, we’ll get you out when we can.'”

“So for about 3 or 4 days, me and a couple of other people that were there ahead of time were out on the streets with the people and it was an incredible feeling, because it was a revolution that happened for the most part without violence,” he said.

The People Power Revolution happened from February 22 to 25, 1986, with people flocking to EDSA calling for the end of Marcos’ violent regime. The revolution ended with Marcos and his family fleeing the country, thus ending his 21-year dictatorship and restoring democracy in the country.

Shortly after Marcos’ departure, the production of Platoon would get back on track, and Dafoe returned to the Philippines to film, along with his fellow cast members including Tom Berenger and Charlie Sheen. The movie was then shot in various locations all over Luzon, including Cavite and Laguna.

The film premiered in December 1986, and earned Dafoe a nomination for Best Supporting Actor – his first Academy Award nomination. – Rappler.com