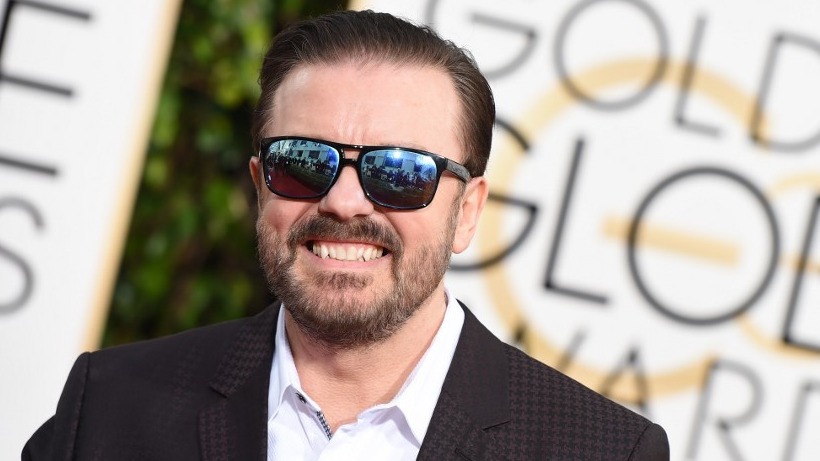 The annual film and television awards are seen by many as an important bellwether for Oscars success, but the ceremony’s more informal – and often alcohol-fueled – tone is also a draw for stars and audiences.

Gervais’ no-holds-barred humor as host has drawn praise and criticism in previous years, when he took sharp digs at A-listers and the industry.

“Once again, they’ve made me an offer I can’t refuse. But this is the very last time I’m doing this, which could make for a fun evening,” Gervais said in a statement.

Gervais hosted the ceremony for 3 consecutive years from 2010-12, before returning in 2016.

Gervais – himself a multiple Golden Globe winner for The Office and Extras – greeted the crowd with the line: “Shut up, you disgusting, pill-popping deviant scum!”

The 77th annual ceremony will take place in Beverly Hills on January 5, with a total of 25 awards handed out for film and television across a 3-hour broadcast.

In recent years, other major Hollywood awards such as the Oscars and Emmys have gone entirely without hosts – but US broadcaster NBC confirmed the Globes would not follow that trend.

“There is always a palpable electricity in the room when Ricky takes the Globes stage,” said Paul Telegdy, chairman of NBC Entertainment.

“We can’t wait to see what he has up his sleeve,” he added. – Rappler.com