Nov 14, 2019 10:39 AM PHT
Rappler.com
Facebook Twitter Copy URL
Copied
A lot may still happen before this idea takes off 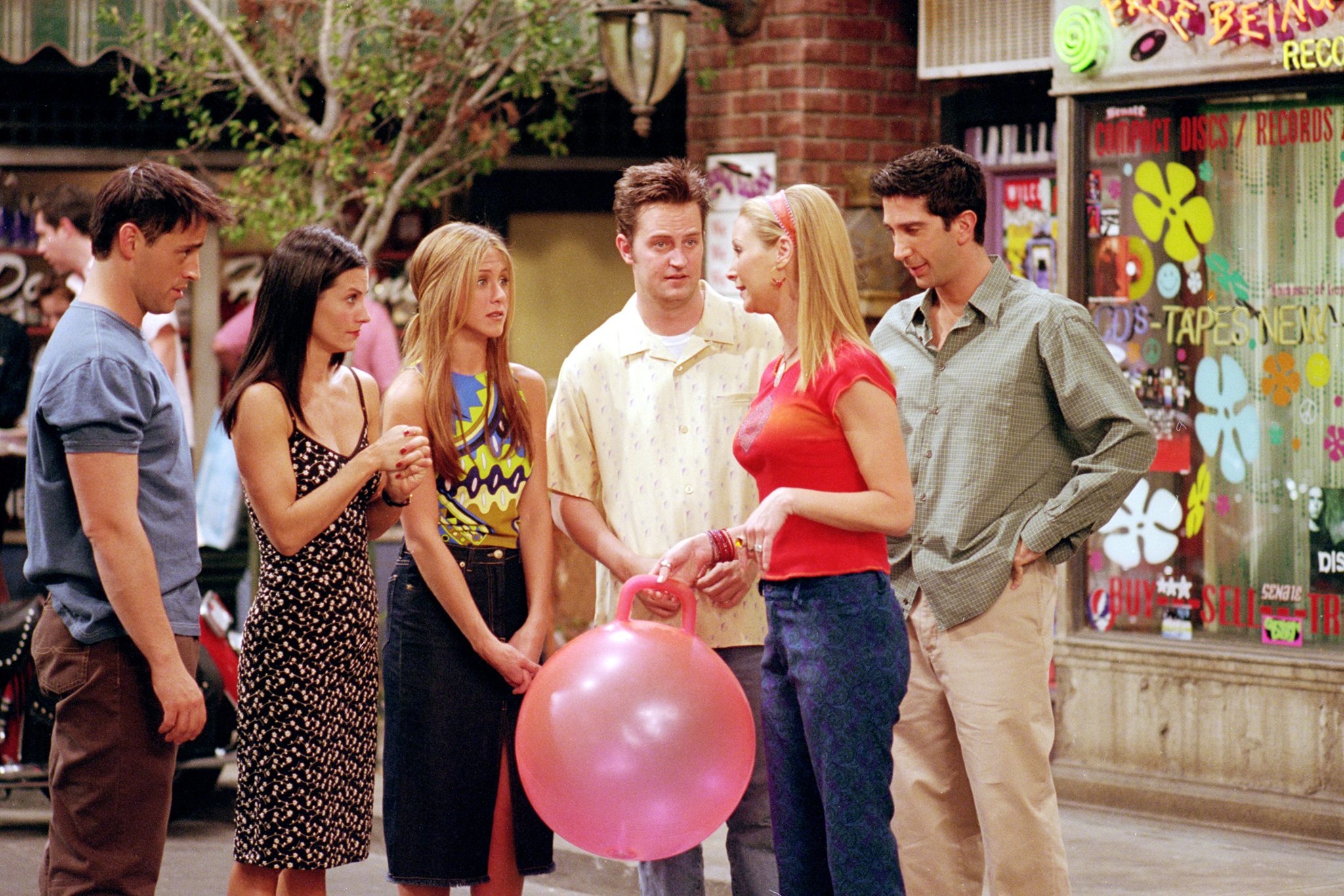 According to The Hollywood Reporter, talks for the reunion are still in the early stages and a lot may still happen before this “pla” turns into an actual plan.

The show’s creators David Crane and Marta Kauffman are also reportedly coming on board for the reunion, slated to air on upcoming video-on-demand platform HBO Max.

As THR noted, “a deal is far from done,” and details and schedules still need to be ironed out – so this whole thing may still be, as Joey Tribbianni would say, a moo point.

The prospect of a Friends reunion has been dangled over fans’ heads for what feels like forever now, so much so that even the slightest hint of the beloved gang coming together is enough to break the internet.

For instance, in October, Jennifer, who played Rachel Green on the show, opened an Instagram account with a grainy selfie with all 5 of her co-stars. Within minutes, the post got millions of likes.

The cast also reunited for an NBC special for the Friends finale’s 12th anniversary, but the event wasn’t so much a continuation of the characters’ stories, but more of a panel discussion where the cast shared memories and behind-the-scenes stories. Also, Matthew, who played Chandler Bing, was too busy to join in.

Friends ran from 1994 to 2004, and is considered by many to be one of the best sitcoms of the era. It follows the story of 6 twenty-somethings navigating life and adult growing pains in New York City. – Rappler.com