Nov 16, 2019 10:53 AM PHT
Agence France-Presse
Facebook Twitter Copy URL
Copied
The Oscar-winning actress alleges that Netflix offered her less money as a 'black woman' than the streaming platform did to 'white, male performers' 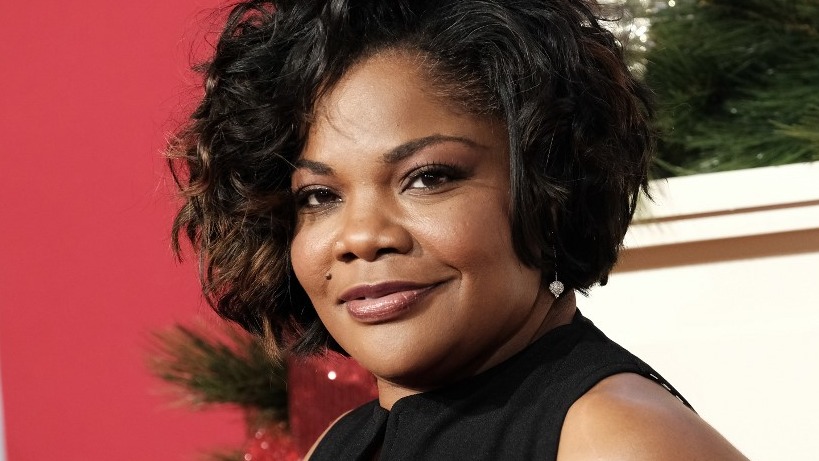 LOS ANGELES, USA – Oscar-winning actress Mo’Nique on Thursday, November 14 filed a pay discrimination lawsuit against Netflix, alleging the streaming giant offered her less money than it did to white and male performers because she is a black woman.

Mo’Nique, also a singer and comedian, said in the lawsuit that a proposed $500,000 fee from Netflix in 2018 to make a stand-up comedy special was a “discriminatory low-ball offer.”

“I had a choice to make: I could accept what I felt was pay discrimination or I could stand up for those who came before me and those who will come after me,” she said in an Instagram post.

“We care deeply about inclusion, equity, and diversity and take any accusations of discrimination very seriously,” a spokesperson told AFP.

“We believe our opening offer to Mo’Nique was fair – which is why we will be fighting this lawsuit.”

Mo’Nique, 51, whose real name is Monique Hicks, won the best supporting actress Academy Award for her portrayal of an abusive mother in 2009’s Precious.

That same year she began hosting her own talk show. It was cancelled in 2011.

Her last film was 2016’s Almost Christmas, according to IMDB.

The lawsuit, filed at a Los Angeles court Thursday, said the offer “perpetuated the pay gap suffered by black women.”

“There apparently is a ceiling when it comes to Netflix’s willingness to pay talent of certain demographics, namely, black women,” it said.

The document referred to higher offers reportedly made to male comedians by Netflix, including Jerry Seinfeld, Eddie Murphy, and Ricky Gervais. – Rappler.com