Nov 19, 2019 10:28 AM PHT
Agence France-Presse
Facebook Twitter Copy URL
Copied
Big Machine Label Group says that they have 'reached a licensing agreement' with Taylor Swift, allowing her to perform whatever she wants during the show 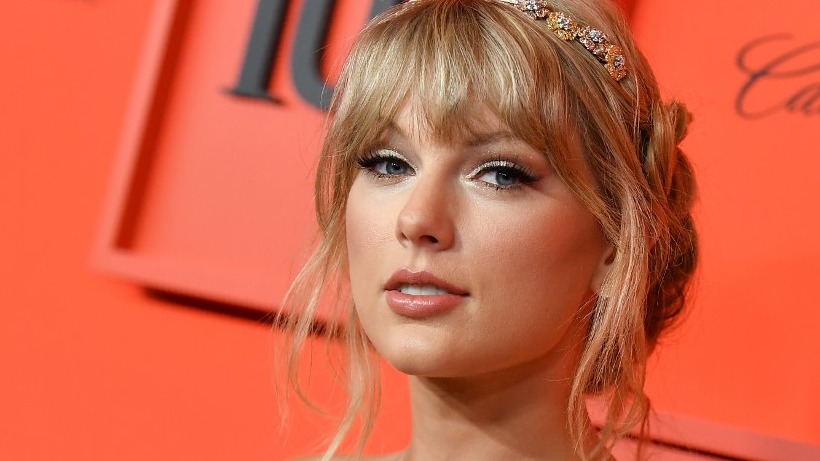 NEW YORK, USA – Taylor Swift’s former label said Monday, November 18 that it will allow the global pop superstar to perform some of her early hits at an awards show this month – the latest twist in a months-long public feud over the rights to her first 6 albums.

But even the seeming resolution of the spat did not come without some confusion.

The Big Machine Label Group released what it called a joint statement with Dick Clark Productions –which puts on the American Music Awards – saying they had “reached a licensing agreement” that would allow Swift to sing what she wants at the November 24 ceremony.

But shortly thereafter, the producers distanced themselves from the situation, saying it was between Swift and her ex-label.

Big Machine, which is based in Nashville, then clarified that it had “informed” the production company of its licensing approval.

Swift’s publicist did not immediately respond to an AFP request for comment, and the pop star has yet to react publicly.

Last week, Swift – known for her calculating social media strategy – said on Tumblr that Big Machine heads were “exercising tyrannical control” over her.

She claimed they had told her she was “not allowed to perform my old songs  on television because they claim that would be re-recording my music before I’m allowed to next year.”

The pop superstar – famous for megahits like “Shake It Off” and “We Are Never Ever Getting Back Together” – also said Big Machine was preventing her from using “older music or performance footage” for a Netflix project.

The company, which did not refer to the Netflix issue in its latest statements, denied the allegations last week.

“It should be noted that recording artists do not need label approval for live performances on television or any other live media,” Big Machine said Monday.

“Record label approval is only needed for contracted artists’ audio and visual recordings and in determining how those works are distributed.”

Swift began publicly sparring with industry mogul Scooter Braun this summer over his purchase of her former label of more than a decade, which gave him a majority stake in the master recordings of her first 6 albums.

The 29-year-old then vowed to re-record her early albums to create copies she owns herself, saying her contract allows her to begin redoing albums one through 5 in November 2020  – when she plans to be back in the studio doing just that.

Swift signed a new deal with Universal Music Group in 2018 that gave her ownership of her masters going forward, including for her recently released seventh album “Lover.” – Rappler.com