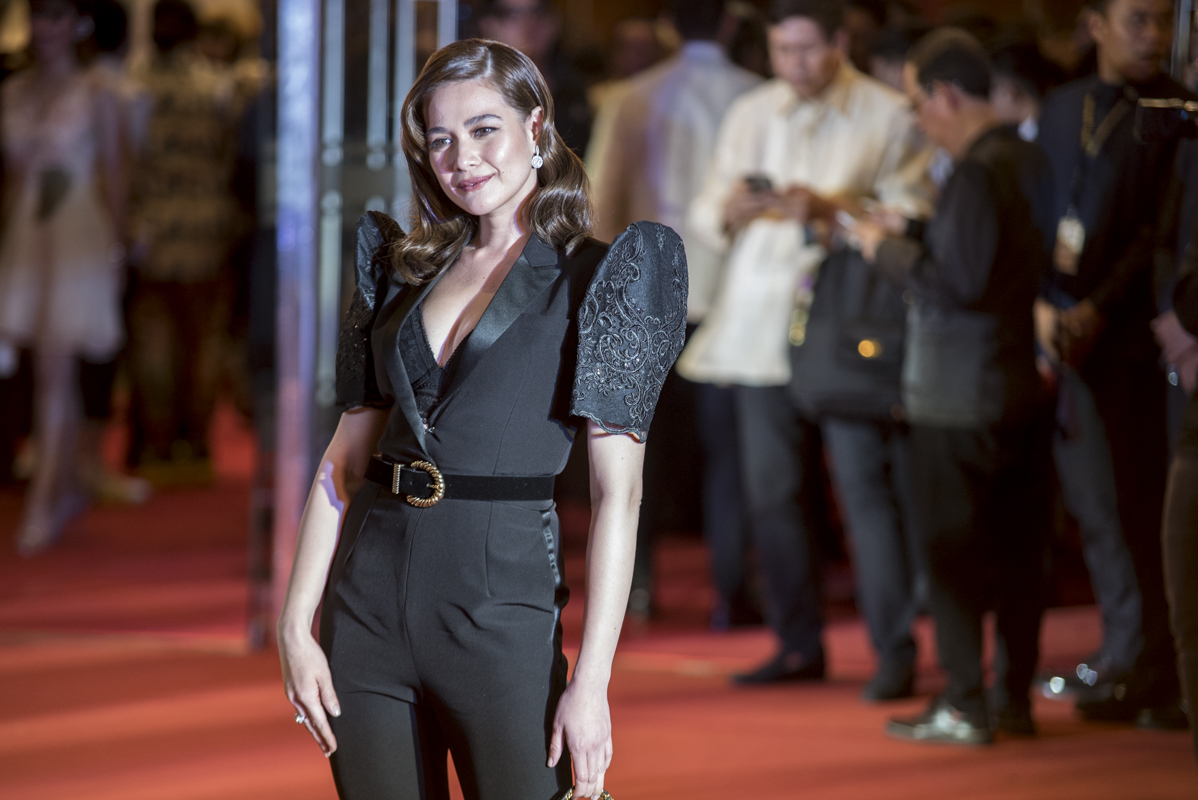 MANILA, Philippines – Bea Alonzo said she’s moved on from the breakup with Gerald Anderson that made headlines in August.

(I’m done with that, I’m okay. I’m okay and there are so many blessings coming. It’s like a 360 and there’s so much to be thankful for and I realized there’s so much mo important things in my life and not just having a boyfriend.)

It was in August when Bea made a cryptic post about betrayal. An anonymous Instagram user implied that Gerald cheated on her with actress Julia Barretto.

Both Gerald and Julia denied the issue, with the actor saying that his relationship with Bea was no longer healthy. Julia, meanwhile, accused Bea of bullying, after fans of the actress send a barrage of hate messages on her social media accounts.

Bea has since refrained from making any statements about the issue. She has since wrote that she was taking things “one at a time”. – Rappler.com