Nov 23, 2019 10:15 AM PHT
Agence France-Presse
Facebook Twitter Copy URL
Copied
'It is important that you understand that your words carry a tremendous amount of weight,' Scooter Braun tells Taylor on Instagram, after sharing that his family has been receiving 'death threats' since their public dispute 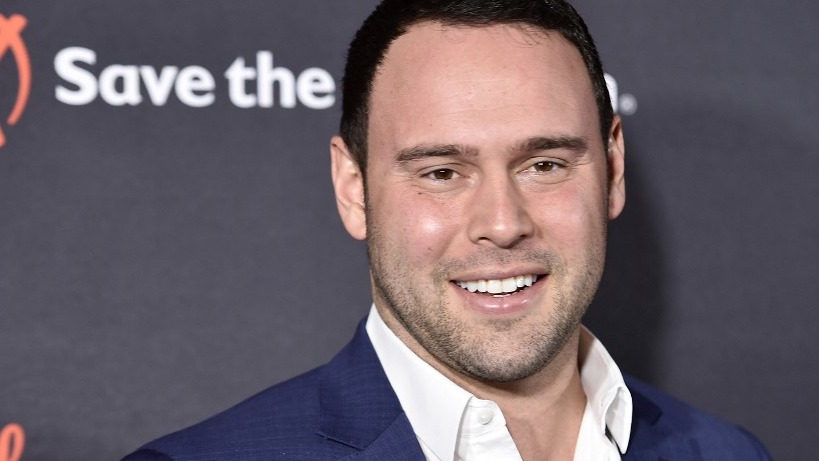 The 29-year-old pop artist famous for hits like “Shake It Off” began publicly sparring with Braun this summer over his company’s purchase  of her former label, Big Machine Label Group, which gave him a majority stake in the master recordings of her first 6 albums.

Last week, Swift – known for her calculating social media strategy – said on Tumblr that Big Machine heads were “exercising tyrannical control,” claiming they were preventing her from performing at an upcoming awards gala and releasing a Netflix documentary including songs from her early catalogue.

In the post she pleaded with her fans and fellow artists to back her cause.

Braun had not publicly spoken out on the matter, but early Friday dropped a lengthy Instagram post saying Swift’s appeal had resulted in “numerous death threats directed at my family.”

“I assume this was not your intention but it is important that you understand that your words carry a tremendous amount of weight,” Braun wrote.

“While disappointed that you have remained silent after being notified by your attorney 4 days ago of these ongoing threats, I’m still hopeful that we can fix this.”

Earlier this week Big Machine had said it would allow Swift  to perform some of her early hits at the American Music Awards on Sunday. – Rappler.com