Nov 26, 2019 3:12 PM PHT
Agence France-Presse
Facebook Twitter Copy URL
Copied
The Super Junior member apologizes but some of his Chinese fans did not accept it 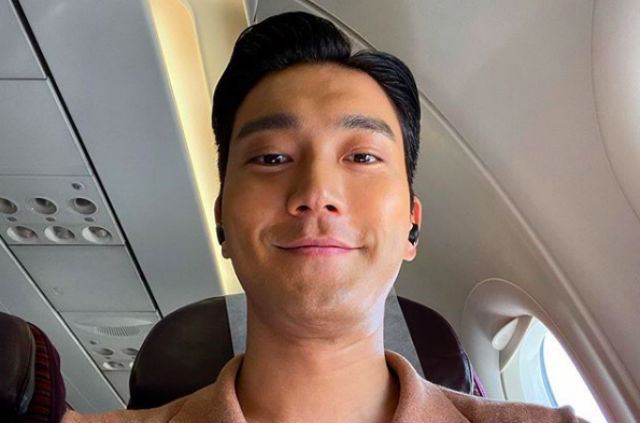 BEIJING, China – A South Korean pop star has become the latest celebrity to spark anger on the Chinese internet after he “liked” a tweet about the divisive issue of pro-democracy unrest in Hong Kong.

Choi Siwon, a member of popular K-pop boy band Super Junior, was forced to apologize after liking a post on Twitter by South Korean newspaper The Chosun Ilbo about the Hong Kong protests.

Twitter is blocked in China, but opinions that rile Beijing regularly make their way across the “Great Firewall” of censorship and go viral on Chinese social media.

Choi apologized on China’s Twitter-like Weibo platform Sunday night, saying he hoped that there would soon be an end to “the violence and chaos” in Hong Kong.

“Since the controversy caused by this behavior makes you all feel disgusted and disappointed, I express my sincerest apologies to all of you,” he wrote on his Weibo account, where he has 16.5 million followers.

But the controversy had already spread, with a Choi fan group in China announcing on Weibo Monday it was closing as a result of the fracas.

“No one and nothing can shake our own position about patriotism,” the group posted.

“(I) will not forgive you, because my country is more important,” wrote one.

Fans also accused Choi of not being sincere in his apology, and criticized him for posting it only to Weibo and not to other platforms.

Choi had already faced controversy in South Korea when a renowned restaurateur died after being attacked by his family’s pet dog in 2017.

A number of international brands and celebrities have found themselves facing Chinese anger after being perceived to adopt a stance on the pro-democracy protests that have rocked Hong Kong for months.

One of the most high-profile rows saw popular Houston Rockets basketball games pulled from the air by state broadcasters after the Rockets general manager posted a later-deleted tweet supporting the protesters. – Rappler.com