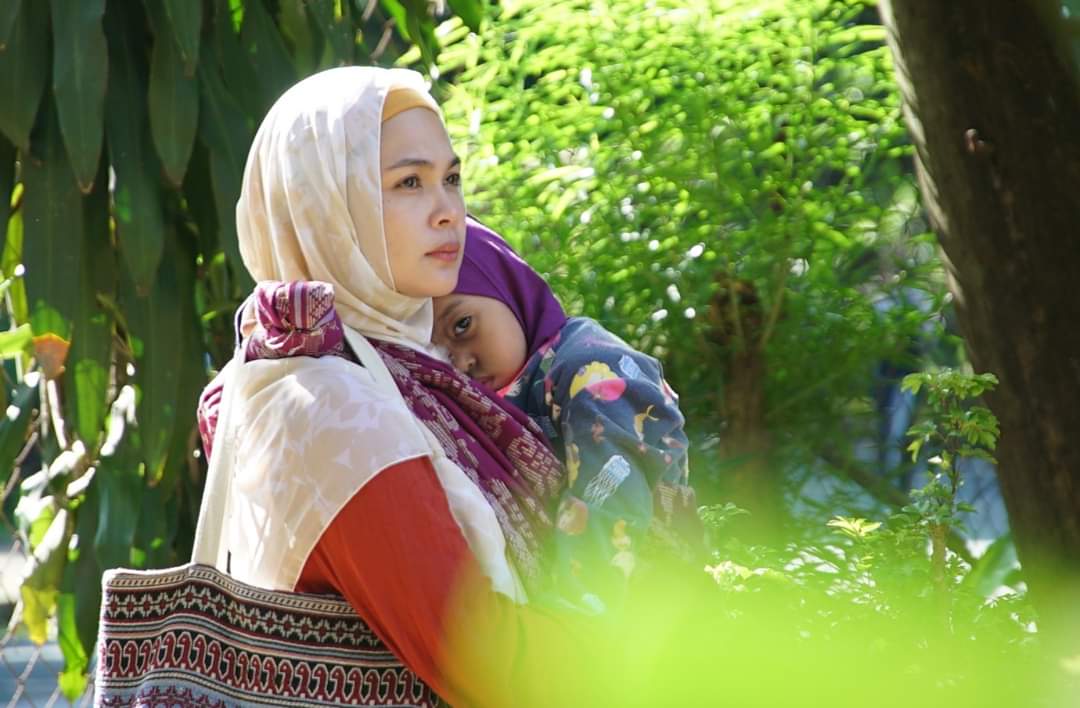 Judy Ann was recognized for her role in Brillante Mendoza’s Mindanao. The movie also received the prize for best artistic contribution.

Judy Ann is the second Filipino actress to win the award. In 1995, Nora Aunor won Best Actress for her role in the movie The Flor Contemplacion Story.

Mindanao, which was screened at the Busan International Film Festival, will be shown in the Metro Manila Film Festival starting December 25. – Rappler.com