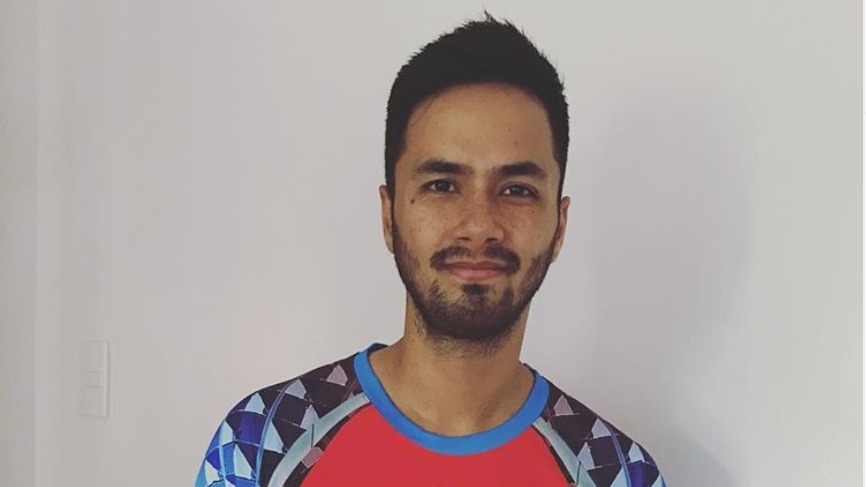 MANILA, Philippines – Oyo Sotto warned against “fake news” as he disowned a statement circulating on social media that has been falsely attributed to him.

The statement, placed over a drawn image of Oyo, puts critics of President Rodrigo Duterte on blast.

“Kapag ibang bansa ang binomba, lakas niyo maka #PrayForFrance, etc. Pero nung ang Pinas na GINAWA NIYO LANG BIRO? Sinisi niyo agad ang Presidente (When other countries are bombed, you all say #PrayForFrance etc. But when it comes to the Philippines, you just joke about it? You blame the president right away)?” the quote read.

The statement went on to call Duterte’s critics hypocrites, placing the blame on them for the country not improving. Oyo’s name was tagged at the end of the statement.

Oyo posted the image on his own Instagram account on November 29, writing in the caption in all caps that the words in the statement did not come from him.

“GUSTO KO LANG PO LINAWIN NA HINDI SA AKIN GALING ANG MGA SALITANG NASA PICTURE. MATAGAL NA PO ITO, MAY NAGKALAT NA NAMAN (I would like to clarify that the words in the picture didn’t come from me. This has been around for a while now, someone shared it again),” he said.

He called out the person who created the image, and urged them to delete it.

At the end of his post he added the hashtag #MaramingNamamataySaAkala, which in English means that many people get hurt by wrong assumptions.

Before Oyo posted on his Instagram account, the image was shared by a number people on social media, among them actress Aiai delas Alas, who reposted it on her Instagram page with clapping emojis and a checkmark in the caption.