Dec 6, 2019 12:50 PM PHT
Rappler.com
Facebook Twitter Copy URL
Copied
'We reached the conclusion that sufficient rest and stability is of the highest priority for the artist's health and safety,' says the South Korean singer's management company 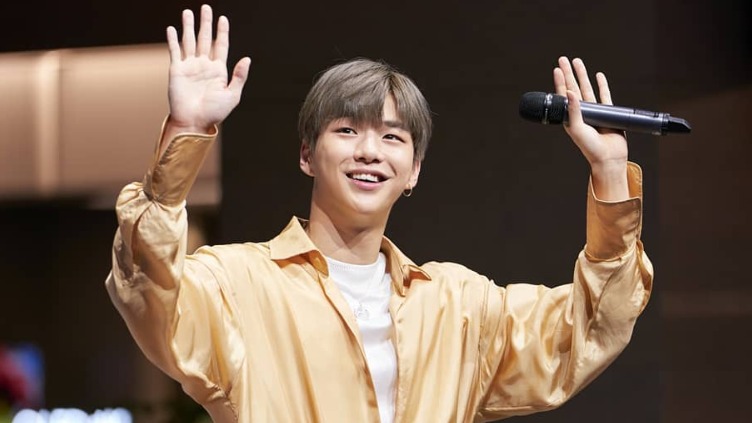 MANILA, Philippines – South Korean singer Kang Daniel is taking a temporary break from his entertainment obligations to focus on his physical and mental health.

Konnect Entertainment, the former Wanna One member’s management company, announced the news on Wednesday, December 4, in a statement, according to Korean news site Soompi.

According to the statement, Daniel had been visiting the hospital since the first half of 2019, due to “poor health, a weak immune system, and psychological anxiety.” After further examination, he was diagnosed with depression and panic disorder, to which he focused on treating with psychotherapy and medication.

However, despite Daniel’s efforts in “staying grounded” amid a constantly changing environment, Konnect said that he “recently expressed more severe symptoms of anxiety.”

“Thus, we reached the conclusion that sufficient rest and stability is of the highest priority for the artist’s health and safety,” the agency said.

“It is not possible for him to carry out his upcoming activies normally,” they added.

As a result, Daniel’s scheduled pre-recording for MBC Music’s Show Champion on Wednesday was canceled. Future promotions for his new single, “Touchin,” will also be put on hold.

Konnect apologized to fans, broadcast stations, and media outlets for “causing concern and worry” over the sudden news, sharing that Daniel had also been “very excited” for these promotions that he “felt attached” to.

“It was decided that it would be best for him to take a temporary break so that he can promote in good health in the future,” Konnect said. It also asked for the public’s support until Daniel returns in good health by refraining from “making speculations and causing misunderstandings regarding Kang Daniel’s health and future activities.”

“He is stable and is being taken care of by agency staff and his family. As an agency, we deeply feel that we must take responsibility for the protection of our artist, and we once again promise to do everything possible to put that into practice,” Konnect said.

Kang Daniel was recently in Manila for his Color on Me fan meet in October. – Rappler.com