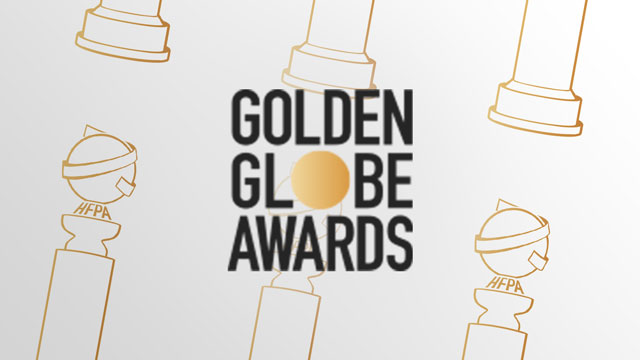 LOS ANGELES, USA–  Hollywood’s award season hopefuls will start to take shape Monday, December 9 with the nominations for the Golden Globes – the first clear indicator of the movies and stars destined for glory.

The Globes are Tinseltown’s second-most important film awards, and a strong bellwether for success at the season-ending Oscars.

The Netflix film portrays how a seemingly stable love can be ripped apart after Scarlett Johansson’s actress moves from New York to Los Angeles, calling in the lawyers as she separates from a narcissistic theater director played by Adam Driver.

Hot on its heels are Martin Scorsese’s three-and-a-half-hour gangster epic The Irishman – also from Netflix – and Quentin Tarantino’s nostalgia-fest Once Upon a Time in Hollywood.

Each boasts major A-list power, with Robert De Niro and Al Pacino facing off against Leonardo DiCaprio and Brad Pitt.

With Vatican drama The Two Popes and Eddie Murphy comeback vehicle Dolemite Is My Name also on its roster, Netflix will expect to cement its place among – or atop – Hollywood’s traditional studios.

“Just on sheer number of quality movies that seem to be doing well already, they should probably have the highest number,” said Gold Derby’s Chris Beachum.

Johansson could herself earn multiple nominations, with a supporting role in Jojo Rabbit -– the controversial satire about a 10-year-old Nazi and his imaginary friend Hitler.

It is among a batch of historic, wartime-set movies pushing for honors. Sam Mendes’ trench epic 1917 and American Civil War-era Little Women are yet to hit theaters, but both are rapidly gaining momentum.

In the acting categories, Joaquin Phoenix in dark comic tale Joker and Renee Zellweger as Judy Garland in Judy are hot favorites.

“The Globe voters choosing that as their best film of the year really told us… this might be doing way better than we expected,” Beachum told AFP.

“They really are tastemakers, and the industry watches them to see what they’re going to pick,” said Beachum. 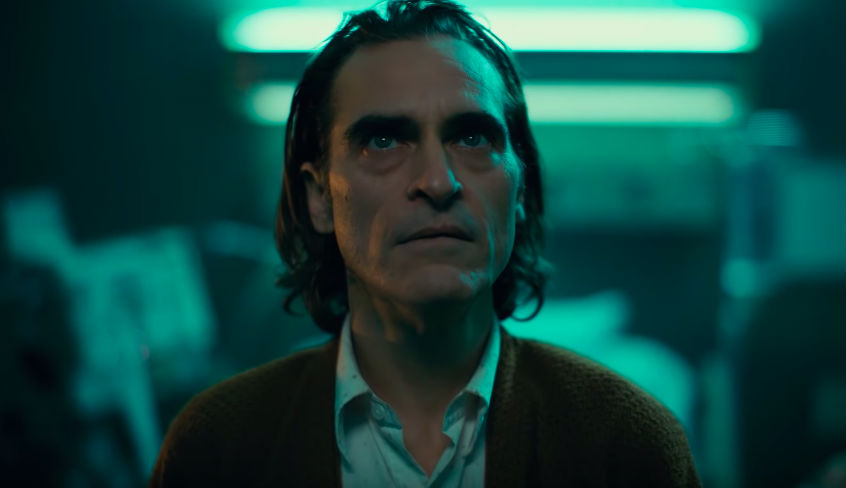 Unlike the Oscars, the Globes split major categories into drama, and “comedy or musical.”

Netflix’s royal family drama The Crown, featuring a new cast led by Olivia Colman, will be in contention.

So too will shows from Apple’s new streaming service, including flagship The Morning Show led by Jennifer Aniston and Reese Witherspoon.

HBO’s Succession experienced a late popularity surge during its recent second season about the back-stabbing members of a powerful New York family.

Five nominees for each category will be revealed at a pre-dawn Beverly Hills ceremony presented by Dakota Fanning, Tim Allen, and Susan Kelechi Watson.

The ceremony will be broadcast online and on NBC’s Today.