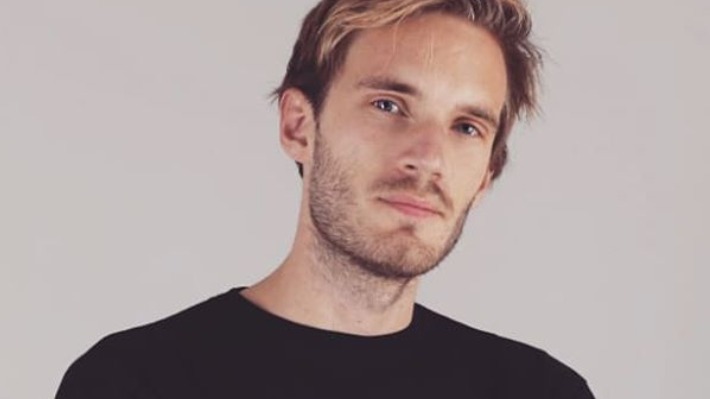 In the video, he criticized Youtube’s “updated harrassment policy,” and told his 102 million subscribers that he’d explain his decision more later on, but in the mean time, “wanted to say it in advance because I made up my mind.”

PewDiePie, whose real name is Felix Kjellberg, said that he would be gone “for a little while” due to “feeling very tired.” In August, he also shared that “it would be good for me to take a break at some point. It would be nice to not have YouTube in my brain for the first time in 10 years.”

This is the video game vlogger-comedian’s 3rd break during his 9-year Youtube stint, which he previously indicated was due to “burnout” and stress.

“As an online content creator your presence needs to be constantly moving forward and since your job depends on it, it can be hard to hit the brakes,” he said in an interview with Insider.

“When you’re blessed with many opportunities it’s hard to say no and you can easily find yourself with too many obligations to keep up.”

The vlogger has stirred controversy in the past, as he’s been called out for releasing a video with anti-Semitic messaging and using racial and sexist slurs during live streams. – Rappler.com