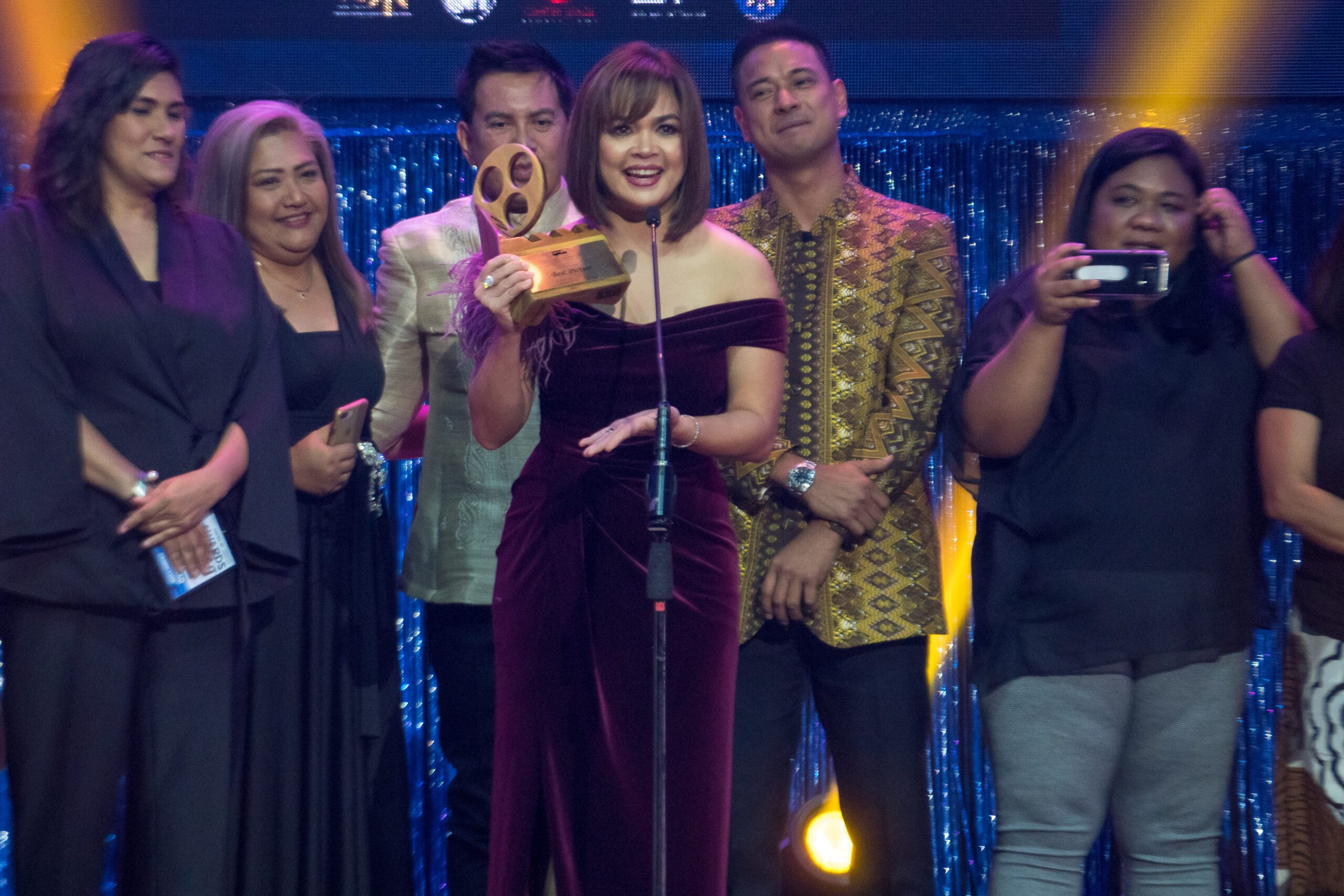 The film festival, which celebrated its 45th year, paid tribute to the veterans in the industry with the Hall of Fame awards. Among those who were honored include Vilma Santos, Maricel Soriano, Amy Austria, Nora Aunor, Cristopher de Leon, Cesar Montano, and directors Marilou Diaz-Abaya, Joel Lamangan, Jose Javier Reyes. The awards night was hosted by Marco Gumabao and Bela Padilla.