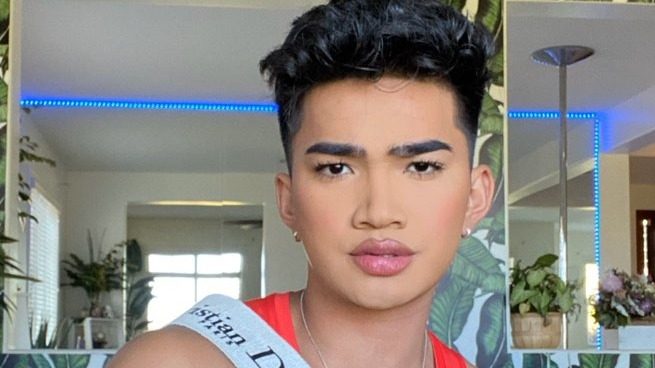 MANILA, Philippines – The National Historical Commission of the Philippines (NHCP) on Friday, January 3, reminded the public that dancing to the national anthem is a violation of the flag law, a few days after a controversial video posted by Fil-Am Youtuber Bretman Rock in 2019 reappeared online.

The NHCP released the notice as a response to complaints “regarding a video uploaded on a social media platform showing a man dancing while the national anthem was being played.” They are presumably referring to a video where Bretman, who is based in Hawaii, danced and twerked to “Lupang Hinirang.”

Citing Republic Act No. 8491 or the Flag and Heraldic Code of the Philippines, the NHCP said that “dancing to the national anthem as shown in the video abovementioned, therefore constitutes a violation of the flag law.”

The NHCP said that they issued the notice “to prevent future violations, in a similar manner, of the law.”

The video, which was originally posted on Bretman’s Instagram Stories, reappeared on YouTube towards the end of December, with many netizens calling out the influencer for disrespecting the national anthem.

However, some people pointed out that Bretman took the video down and apologized for it soon after it was posted.

User @andrengsam posted a screenshot of a chat where Bretman said he deleted the video, pointing out that it was posted in September and that the influencer “deleted it immediately and he apologized immediately.”

I just want to inform y'all, the video of Bretman singing and disrespecting our national anthem on his story was 3 mos ago. and he deleted it immediately and HE APOLOGIZED IMMEDIATELY. I HOPE U CONSIDER THAT. pic.twitter.com/mUclEs4Yzh

Responding to the tweet, Bretman said “I can promise you it will never happen again, I take full responsibility and I truly am so sorry.”

Thank you so much for understanding, I can promise you it will never happen again, I take full responsibility and I truly am so sorry

As of this writing, Bretman hasn’t said anything else regarding the video, nor has he responded to NHCP’s notice.

Bretman was born in the Philippines and migrated to Hawaii when he was 8. He was named “Beauty Influencer of 2019” at the E! People’s Choice Award. He has 13.9 million followers on Instagram, and 6.91 million subscribers to his YouTube channel. – Rappler.com