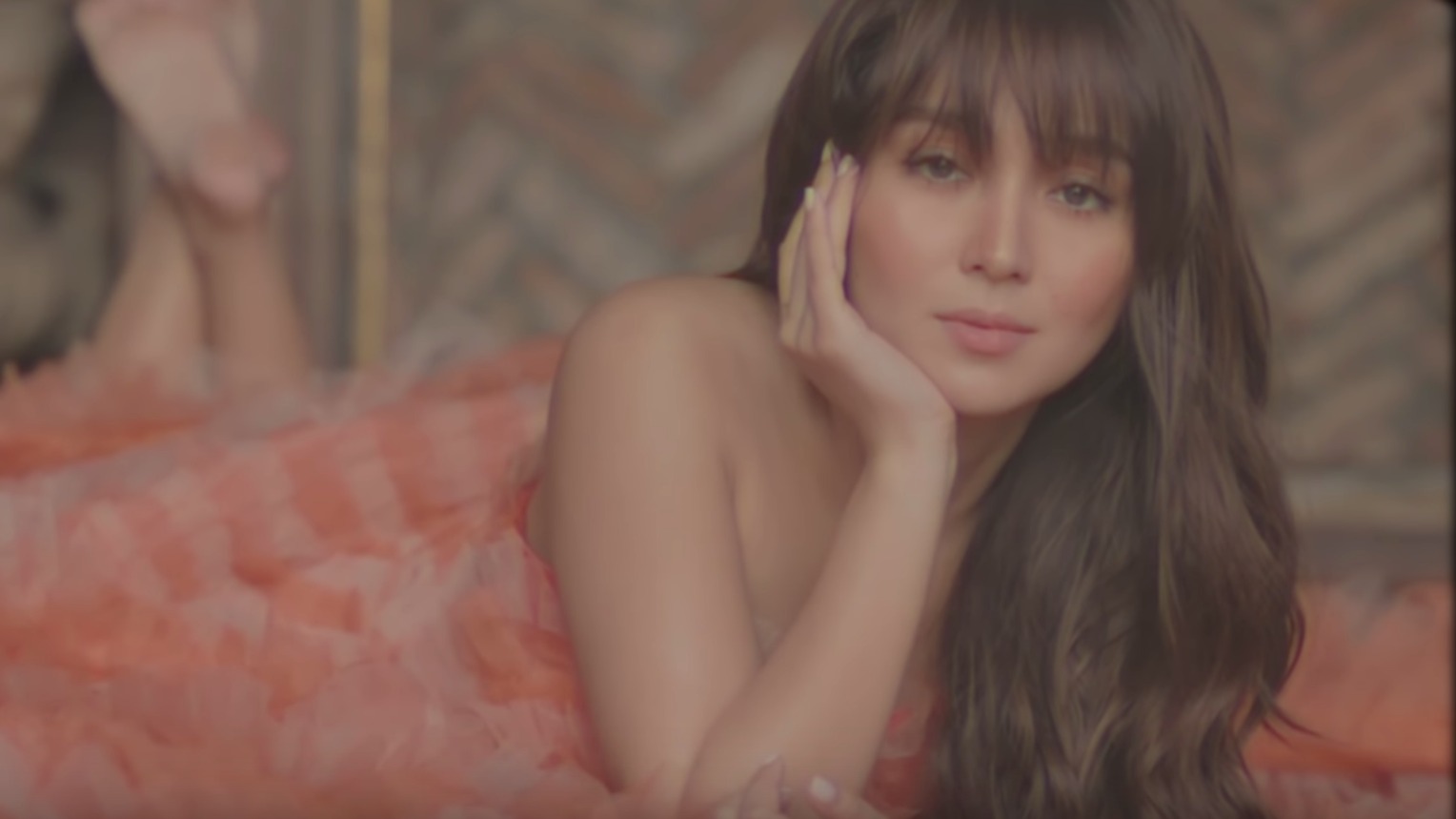 The channel was launched on January 3 with a dreamy video that looks like a perfume ad. Set to Ilene Wood’s “So This Is Love” from the Disney film Cinderella, the short video shows Kathryn traipsing around a mansion in princess gowns and bare feet, sometimes carrying a bouquet of dried flowers.

“She’s everyday Kath – no script, no fuss, no pretense,” it read.

“I created this channel to share with you a glimpse of my everyday life, especially the not-so-glamorous part that you don’t always get to see on TV,” the actress added in the “About” section of her channel.

As of this writing, the channel has 244,000 subscribers. – Rappler.com