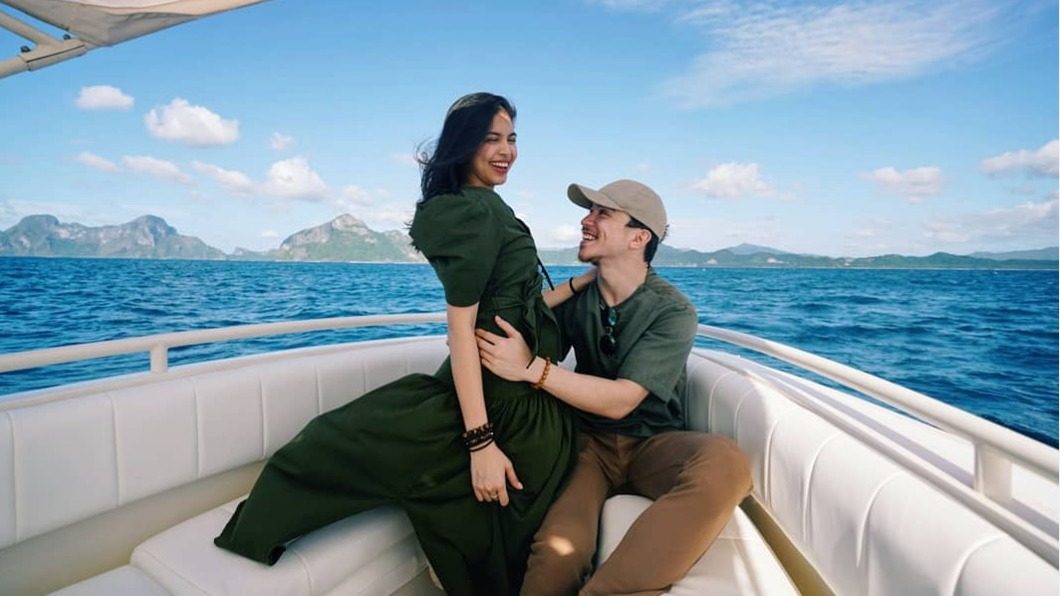 MANILA, Philippines – You can expect Maine Mendoza to never hold back, especially when people close to her are on the line.

The actress on Monday, January 6, addressed Twitter users who were using the hashtag #NoToArjoTheUser – referring to her boyfriend, actor Arjo Atayde – on the microblogging platform the entire day.

“Wow, some “fans” made #NoToArjoTheUser trend today. Congrats! But I say #YesToArjo,” said Maine, who boasts of more than 5 million followers on Twitter.

Wow, some "fans" made #NoToArjoTheUser trend today. Congrats! But I say #YesToArjo.

Throughout Monday, several Twitter users – most of whom considered themselves fans of the “AlDub” tandem – tweeted using the hashtag. It’s not entirely clear was triggered the Twitter campaign, but it seems that a handful of Maine’s fans continue to disapprove of her real-life partner.

In the Philippines, stars are often paired into “love teams” that often star beside each other in television series and movies. While some love teams end up as real-life couples, many more don’t – with Maine and her on-screen partner Alden Richards among the exceptions.

A quick scour of the hashtag also show fans defending Arjo from his haters.

Maine first rose to fame for her “dubsmash” videos, where she lipsynced to popular songs and even comedy skits. She later joined Eat Bulaga on GMA 7, where she played the role of Yaya Dub in the show’s “Juan for All, All for Juan.” It was on the popular noontime show where the “AlDub” pairing first emerged. Maine and Alden have starred in several movies together but in 2019, signed up for projects that paired them with different stars.

Alden was paired with rival network ABS-CBN’s Kathryn Bernardo in Hello, Love, Goodbye. The Cathy Garcia-Molina was a critical and commercial success. Maine, meanwhile, starred alongside another ABS-CBN talent, Carlo Aquino, for another ABS-CBN Films movie, Isa Pa, With Feelings. While Isa Pa, With Feelings did not make as much in the box office, it was critically acclaimed by both audiences and film critics.

Arjo is signed with ABS-CBN and starred alongside Carlo Aquino in the iWant original series Bagman. – Rappler.com