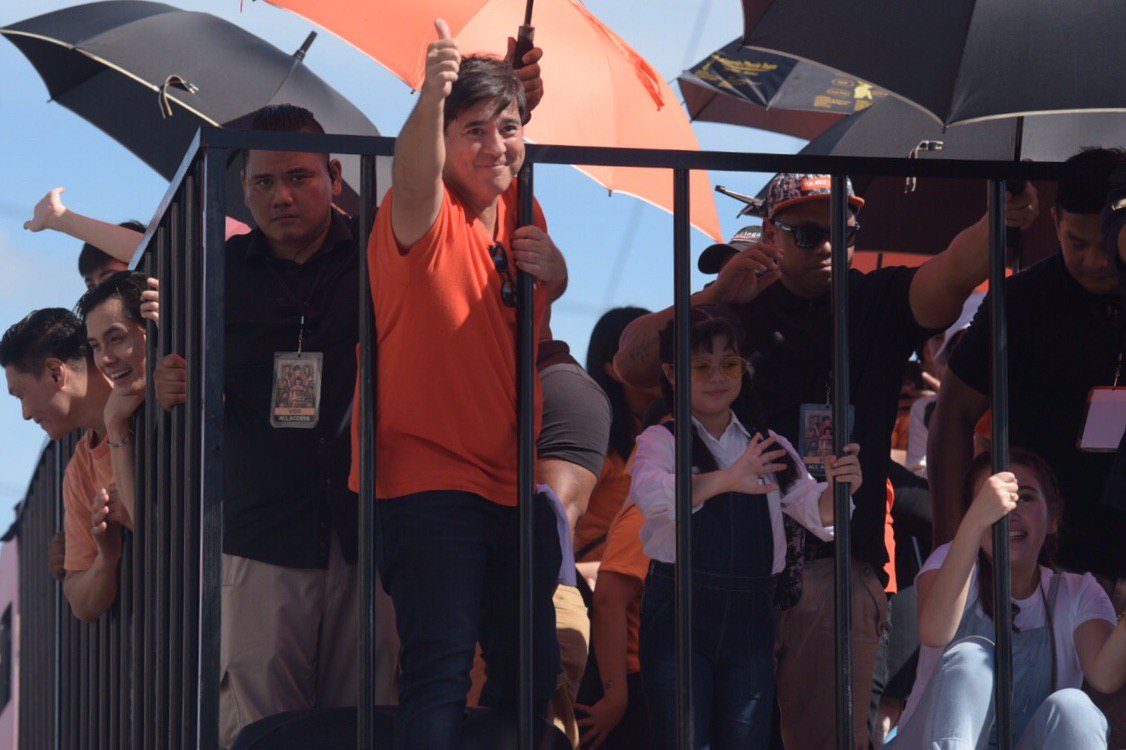 Execom member and spokesperon Noel Ferrer made the announcement on his social media accounts.

“The 8 MMFF official entries this year had a total gross sales of more than P955 million which is only 4.5% lower than our target of P1 billion, which is acceptable in the industry practice,” he said.

Leading the list of top earners in the festival was the Aga Muhlach starrer Miracle in Cell no 7. This was followed in alphabetical order by:

In the post, Ferrer also confirmed that the summer edition of the Metro Manila Film Festival will push through via a partnership with the Cinema Exhibitors Association of the Philippines (CEAP). A parade of stars will happen on April 5, 2020 with the 8 chosen films that will be screened from April 11 to 21, 2020.

Ferrer added that as an incentive, the MMFF will also sponsor Brillante Mendoza’s Mindanao rounds in the international film festival circuit.