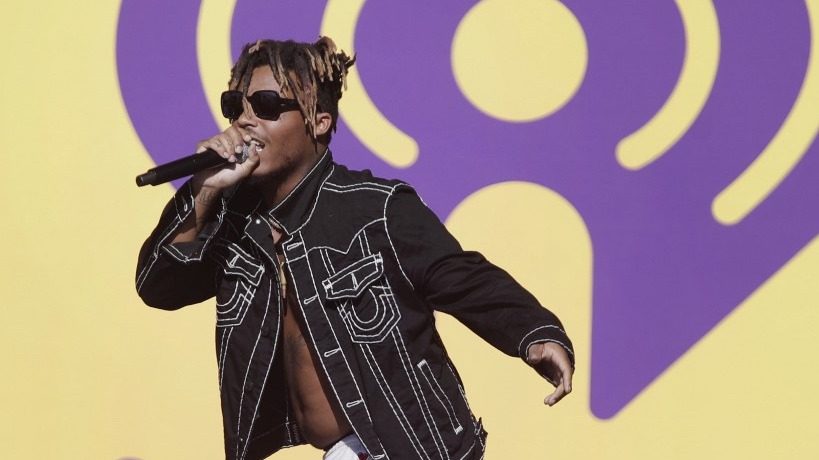 Facebook Twitter Copy URL
Copied
One month after the rising artist suffered a seizure at the airport, the autopsy results of Juice WRLD reveal that he died due to 'oxycodone and codeine toxicity'

LOS ANGELES, USA – The rapper Juice WRLD died of an accidental opioid overdose, Chicago’s medical examiner said Wednesday, January 22, one month after the rising artist suffered a seizure at one of the city’s airports.

“The manner of death is accident,” the Cook County Medical Examiner’s Office said of the December 8th death of the 21-year-old, who was born Jarad Higgins.

“The Office determined that Higgins died as a result of oxycodone and codeine toxicity” –powerful painkillers in the same drug family as morphine and heroin.

Authorities reportedly had been waiting for the artist’s private plane to land at Midway International Airport on suspicion he had contraband. They discovered drugs,  guns, and ammunition.

When the rapper began “convulsing” an FBI agent administered two doses of Narcan – an emergency treatment when opioid overdose is suspected – which awoke him though he remained incoherent, according to The Chicago Tribune newspaper.

The musician was pronounced dead at 3:14 am at a nearby hospital, approximately an hour after the plane landed.

Juice WRLD is the latest in a string of famous musicians to die of an opioid overdose in recent years. Prince and Tom Petty were among the biggest names.

Fellow rapper Lil Peep suffered an accidental overdose of fentanyl and Xanax in 2017.

Both he and Juice WRLD were of a generation known as the “SoundCloud rappers” – a subgenre that takes its name from the streaming platform where its artists first find fame.

The crop of artists in recent years has become a disruptive movement in hip-hop, combining a lo-fi underground sound with raw, heart-wrenching lyrics leading some to dub them “emo rappers.”

These musicians whose careers are built on internet stardom often rap about popping pills, notably Xanax, an anti-anxiety medication. – Rappler.com