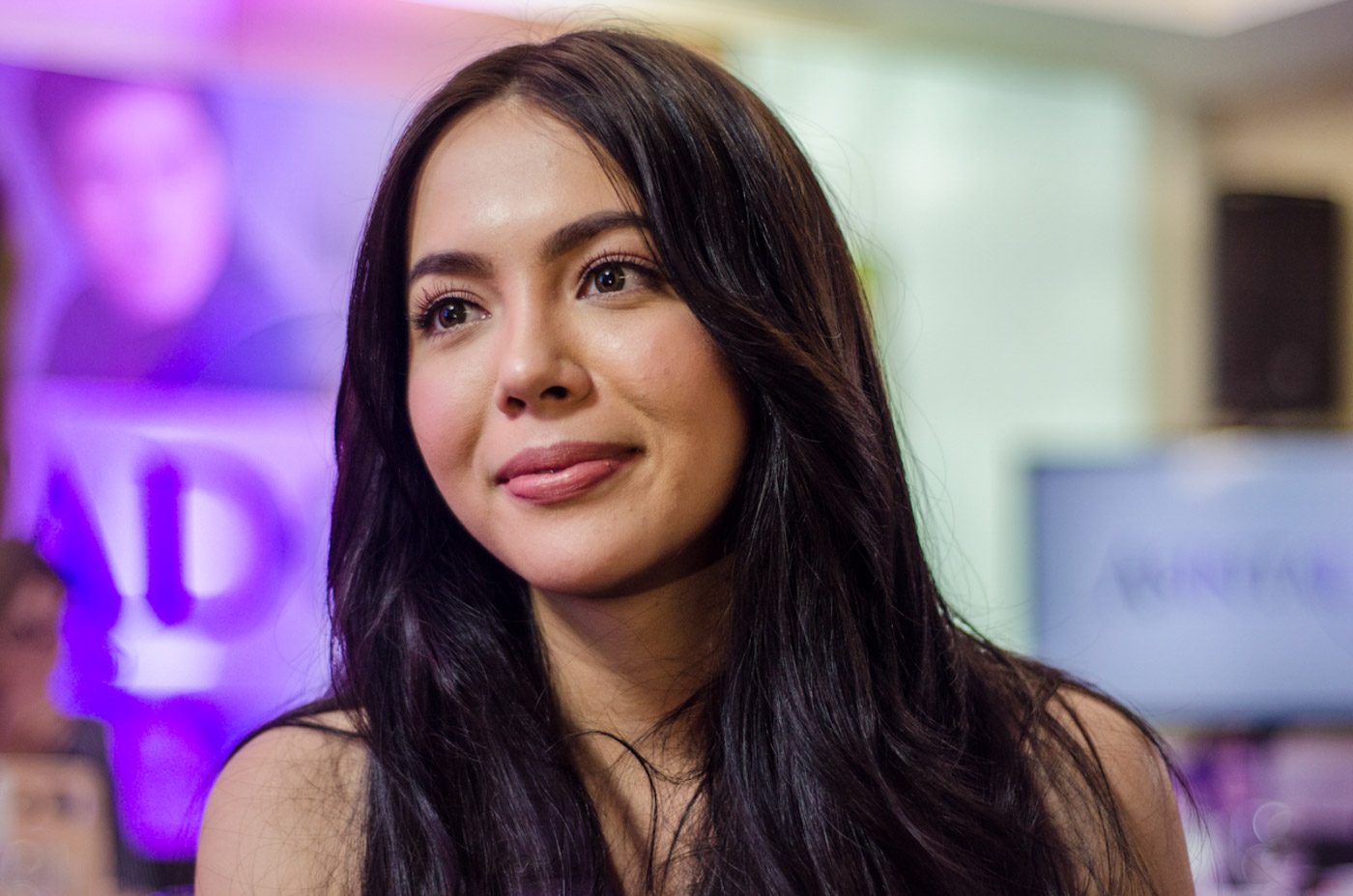 MANILA, Philippines – After taking a year off from showbiz, Julia Montes is literally jumping right back into the action with the upcoming series 24/7.

In a video posted on Instagram by ABS-CBN content provider Dreamscape Entertainment, Julia was shown undergoing arnis and firing training for the show.

Julia last appeared in the 2018 afternoon show Asintado, before taking a break to spend time with her dad in Germany.

Her manager Erickson Raymundo of Cornerstone announced her comeback earlier in January. – Rappler.com