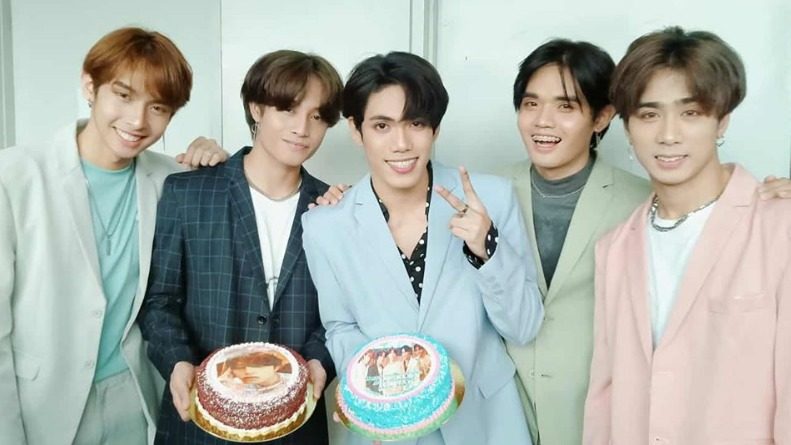 MANILA, Philippines –  K-pop-inspired boy band SB19 announced that they are moving their Saturday, February 1,  concert in Iloilo City to Saturday, April 18, after members Josh and Justin were diagnosed with measles.

SB19 made the announcement on Instagram on Thursday, January 30, saying that “as much as we’d like to see every A’TIN on Saturday, we want everyone to not worry about their health, that’s why they are currently recovering.”

“We are really sorry for the inconvenience caused. We promise to come back with a better, if not best, performance. Thank you so much for understanding A’TIN,” the group added.

Current Get In The Zone show ticketholders are advised to keep their tickets, as the show will be held in the same venue, with the same schedule, just at a later date.

SB19 is composed of Sejun, Josh (lead rapper and dancer), Stell (vocalist and lead dancer), Ken (main dancer and vocalist), and Justin (vocalist and visual). According to their Instagram bio, they are the “first ever Filipino boy group” trained under a Korean entertainment company.  – Rappler.com