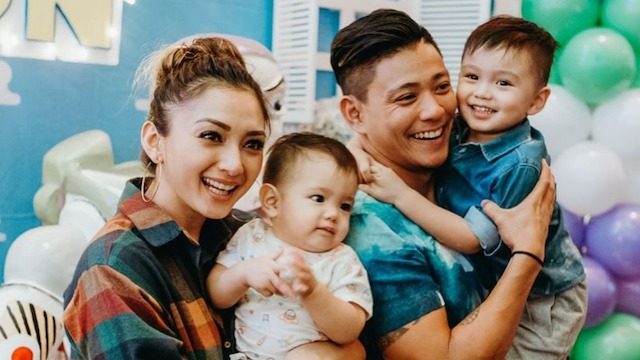 The celebrity couple shared the news in a vlog on their YouTube channel, with a video of their family opening gifts on Christmas day last December 2019.

At the end of the video, Drew opened his gift from Iya: an ultrasound photo of their third child, with a note from Iya that read, “Love, ready for baby # 3?”

Drew high-fived Iya as he let the news sink in and the rest of their family – including Iya’s mom – cheered for a girl. They then called Drew’s family in New York to share the news.

At the end of the video, Iya shared that she is in her 2nd trimester, and that they will be keeping the baby’s gender a surprise until she delivers.