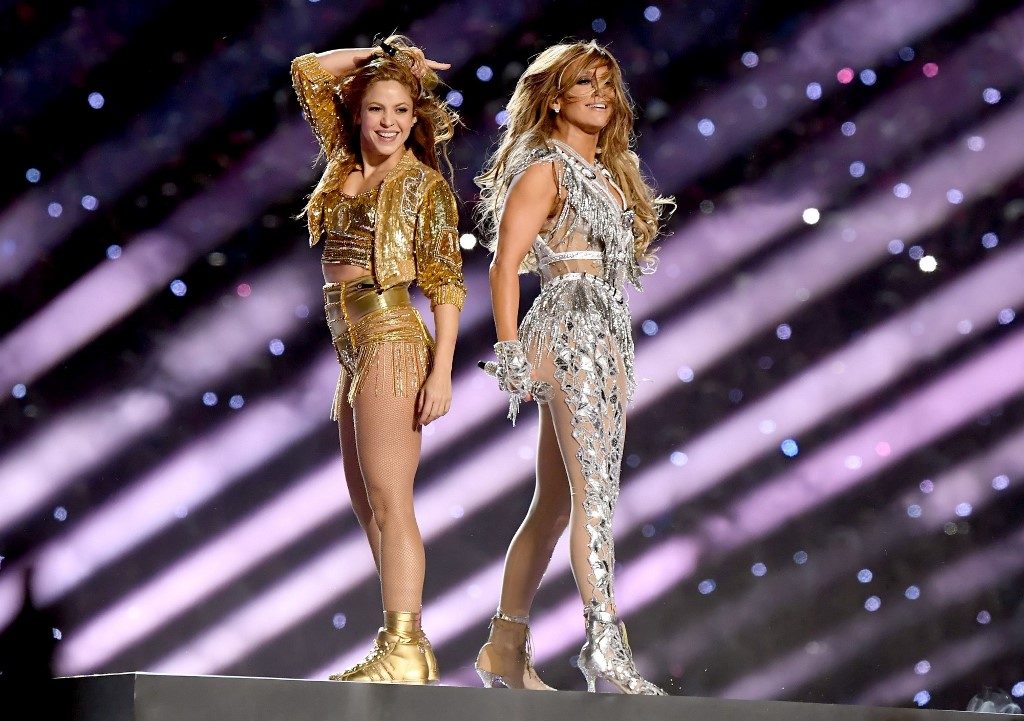 MANILA, Philippines – Jennifer Lopez and Shakira brought Latin music to the forefront during the Super Bowl halftime show at the Hard Rock Stadium in Miami, Florida on Monday, February 3 (Sunday, February 2 in the US).

Shakira opened the show, singing and dancing to some of her most popular songs including “Whenever, Wherever,” “Chantaje,” and “Hips Don’t Lie.” 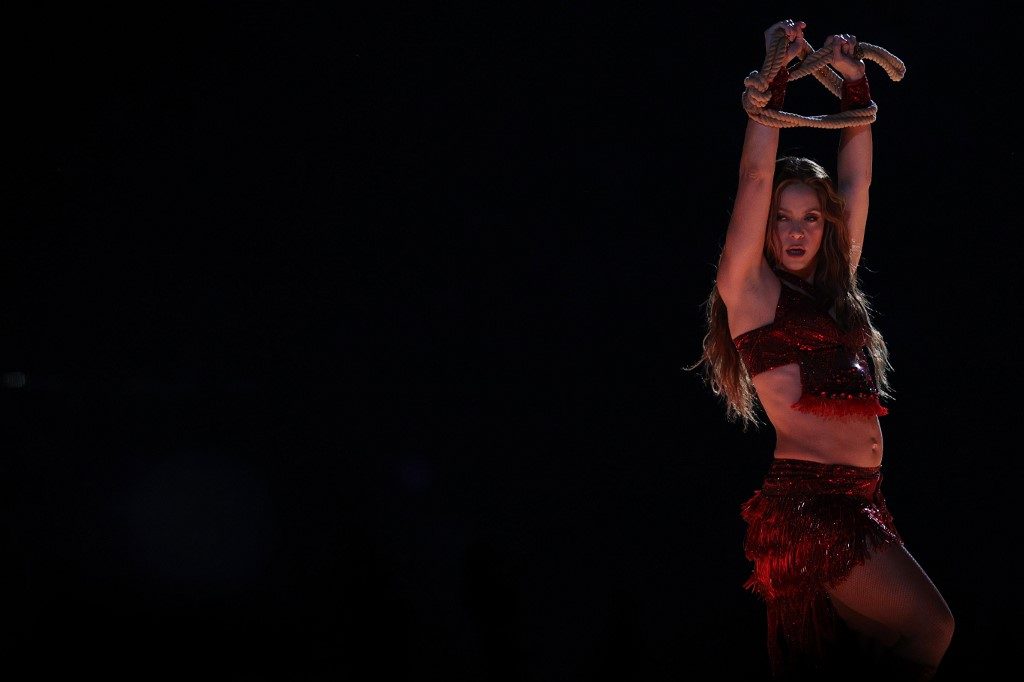 J.Lo came in during the second part of the show, complete with two costume changes to perform “Jenny from the Block,” “Get Right,” “Waiting for Tonight,” and “On The Floor.” At one point of the show, J.Lo, wearing the Puerto Rican flag over her arms, was joined by her daughter Emme. 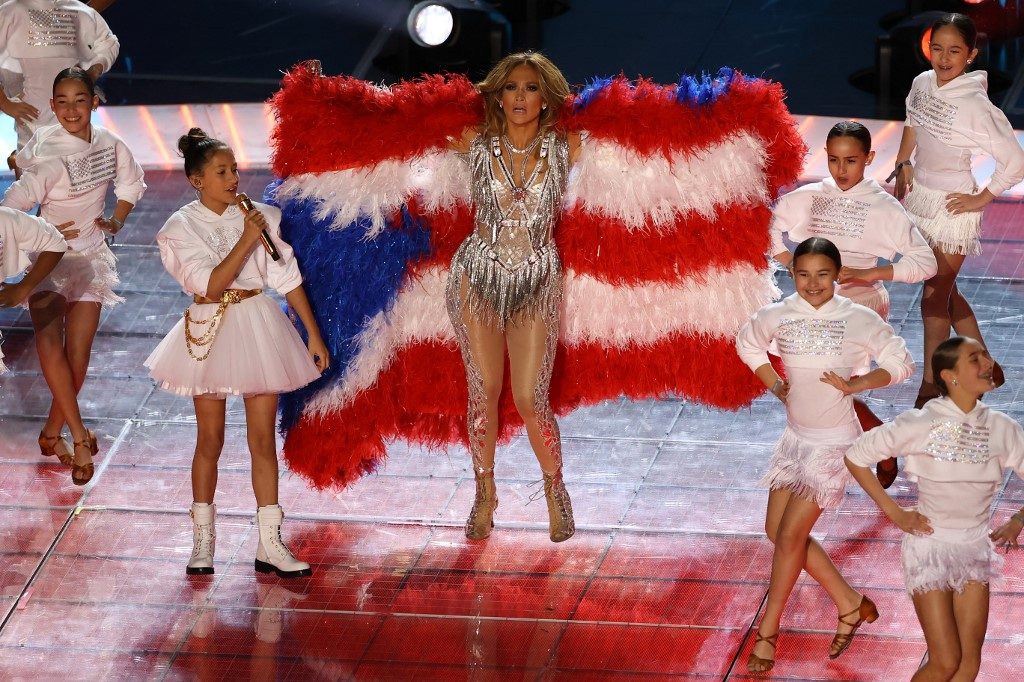 Both performers went on stage for the finale. 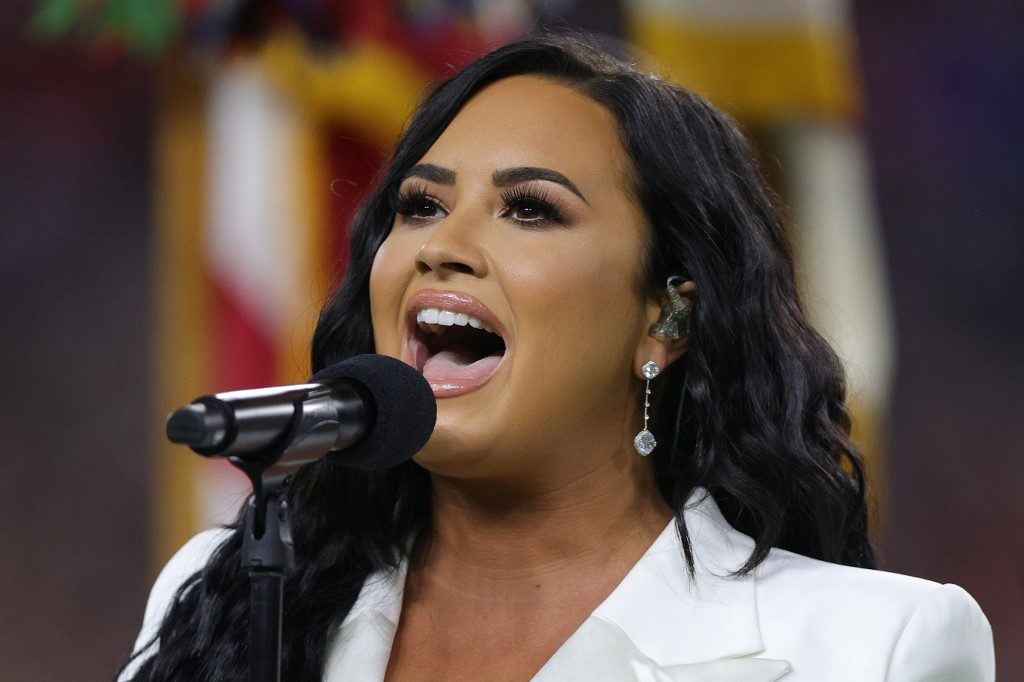