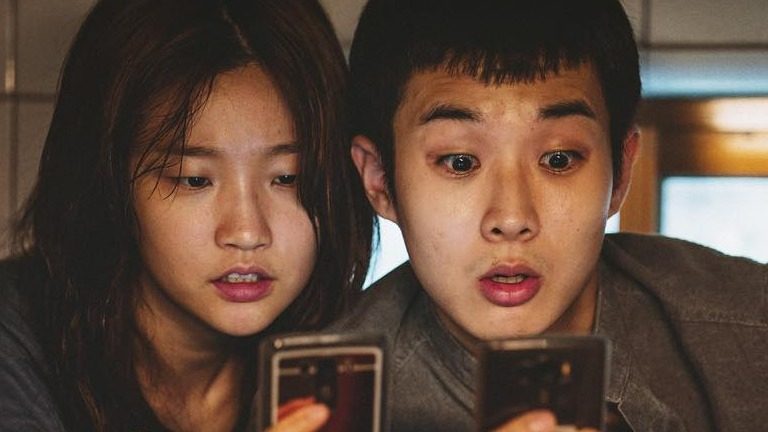 MANILA, Philippines – Parasite, a genre-bending “upstairs, downstairs” thriller, and Jojo Rabbit, a goofy but heartwarming satire set in Nazi Germany won the top screenplay awards at the 2020 Academy Awards on Monday, February 10 (Sunday, February 9 in the US).

“Thank you. Great honor,” said Bong Joon-ho, whose Parasite has been making waves since it won the Palme d’Or at Cannes.

“Writing a script is always such a lonely process. We never write to represent our countries. But this is the very first Oscar for South Korea,” the Parasite director added.

Bong is also up for the Best Director plum. The movie follows a poor South Korean family who slowly infiltrates a rich family one family member at a time.

“This one’s light. It’s supposed to be heavy,” joked Waititi during his acceptance speech, before thanking his mother who first told him about Caging Skies, the book Jojo Rabbit is based on.

“I dedicate this to all indigenous kids all over the world who want to do art, and dance, and write stories. We are the original storytellers and we can make it here as well,” he said.

Both Parasite and Jojo Rabbit are nominated for Best Picture. – Rappler.com