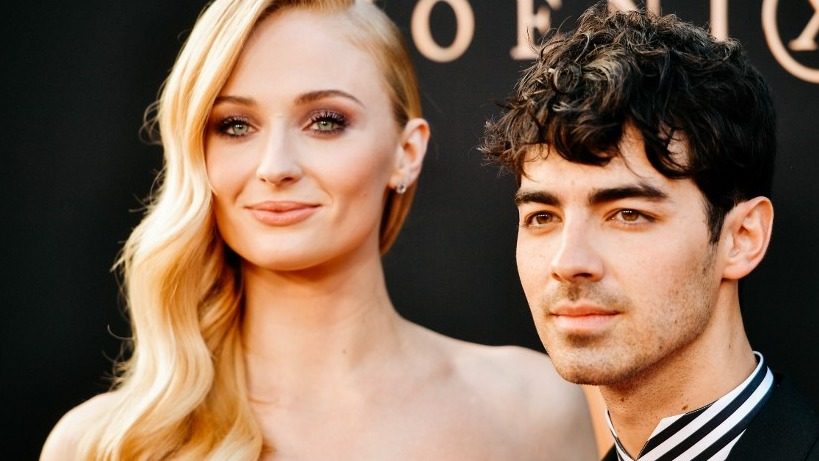 MANILA, Philippines – Games of Thrones star Sophie Turner and husband Joe Jonas are expecting their first child, according to “multiple sources” cited by US entertainment sites E! News, Just Jared, and US Weekly.

“The couple is keeping things very hush hush but their friends and family are super excited for them,” a source revealed to JustJared. Another said that “Sophie has decidedly been choosing outfits to wear on and off the carpet to accommodate her changing body.”

The 23-year-old actress and the 30-year-old Jonas Brother wed in an impromptu ceremony in May 2019 in  Las Vegas. They had a bigger wedding in June in France.

The couple got engaged in October 2017, a year after dating. – Rappler.com