WATCH: Sarah Geronimo slays her performance of ‘Tala’ in ‘Unified’ 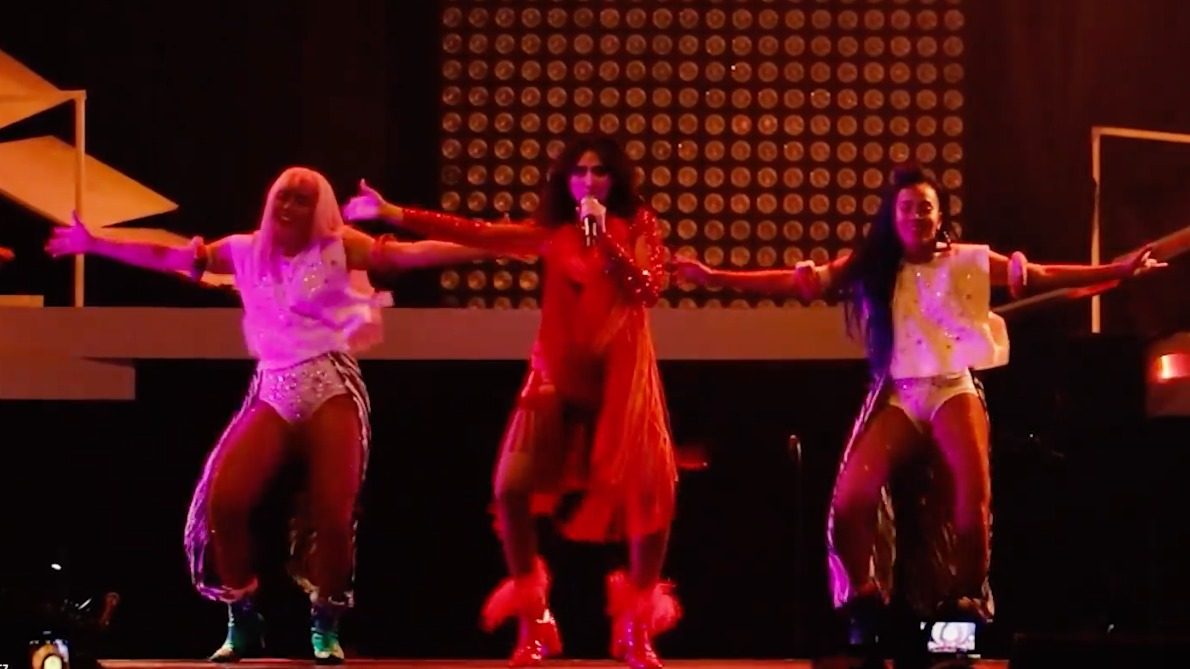 MANILA, Philippines – You may think you’ve seen and heard “Tala” a hundred times over, but you haven’t seen the way Sarah Geronimo performed it at the Unified concert on February 14.

The performance begins with Sarah emerging on stage in a red cape, and then thanking the crowd for loving the song that has since become a cultural phenomenon.

She then drops the cape to reveal a red outfit and proceeds to perform the now-iconic choreography – and she doesn’t hold anything back.

“Tala,” the lead single from Sarah’s 2015 album The Great Unknown, enjoyed much success when it was first released in 2016, but came back into mainstream consciousness in late 2019, thanks in part to Sarah G impersonator Bench Hipolito’s performances of it on the drag circuit. (PLAYLIST: A celebration of dance pop and the immortality of ‘Tala’)