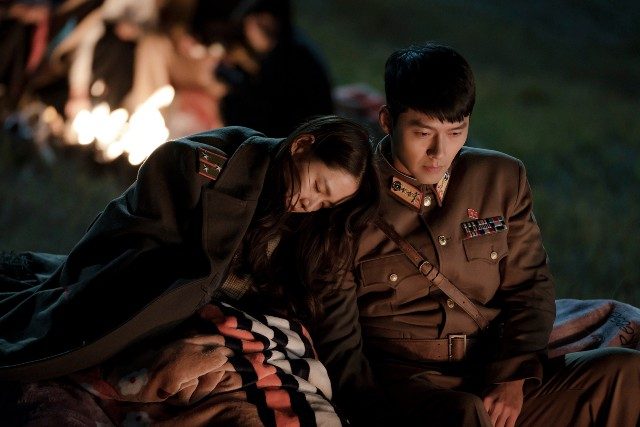 Facebook Twitter Copy URL
Copied
It even beat out the finale ratings for 'Goblin,' which also aired on tvN

MANILA, Philippines – Crash Landing On You, the charming Korean TV series about a South Korean businesswoman who accidentally crash-lands on North Korea, surpassed the record for highest viewership ratings in tvN history.

The show, which premiered in December 2019, aired on South Korea channel tvN. Episodes were also available internationally via Netflix.

Soompi, citing Nielsen Korea data, said the final episide got a nationwide rating of 21.683%, peaking at 24.1%; this beats a record set by another iconic South Korean TV series, Goblin, which also aired over tvN.

Crash Landing On You did especially well in the Seoul metropolitan area, where it clocked an average viewership rating of 23.249%.

The romance series, which stars Hyun Bin and Son Ye-jin, begins when fashion empire owner Yoon Se-ri accidentally crash-lands on North Korea soil while paragliding. There, she meets Ri Jeong-hyuk, a captain of the North Korean army who hides and protects her as they figure out a way to return her to South Korea. The two find themselves falling in love, despite the challenges that come their way.

The hashtag #CrashLandingOnYouFinale was a trending topic in the Philippines hours after it began streaming on Netflix. – Rappler.com