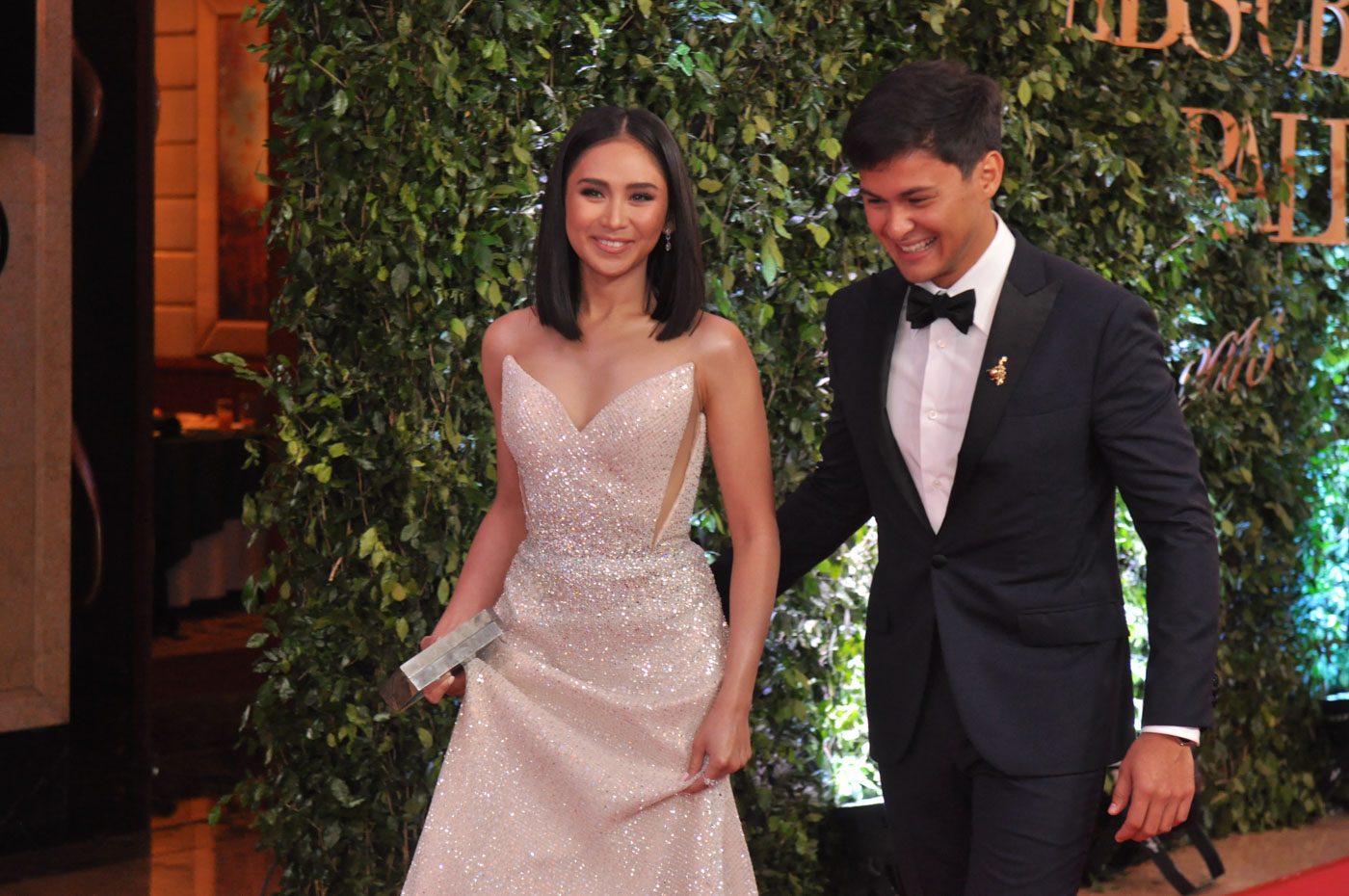 MANILA, Philippines (UPDATED) – Longtime couple Sarah Geronimo and Matteo Guidicelli are now husband and wife, according to multiple sources – including a bodyguard for the Geronimo family, who reported to the police that the groom punched him during the ceremony.

MJ also tweeted that the newlyweds were both okay.

Matteo later confirmed to ABS-CBN‘s Mario Dumaual that they indeed tied the knot, but denied the punching incident.

The civil wedding took place at Shangri-La at the Fort in Bonifacio Global City late evening on Thursday, February 20.

What was meant to be a low-key event turned dramatic when Sarah’s mother Divine Geronimo unexpectedly turned up and asked to speak to her daughter. Divine apparently didn’t know that the wedding was going to take place.

Matteo then reportedly accused bodyguard Jerry Tamara of leaking details of the wedding to Sarah’s parents before punching Tamara in the neck.

Taguig police are waiting for Tamara to file a formal complaint against the bridegroom.

Matteo, 29; and Sarah, 31, had reportedly been engaged for a year when they announced their engagement in November 2019.

Shortly after their announcement, Matteo posted an open message addressed to Sarah’s parents, assuring them that he loved and will take care of Sarah, and expressing his hope that one day, they will be one family.

“Tito Delfin and Tita Divine, if there have been hard feelings or events that were not supposed to happen in the past, I humbly apologize. I assure you that I will give Sarah a happy life with the best of my capabilities. With pure, honest love and respect,” he said in the post.

“We wish to move forward with our life plans and begin this brand new chapter of our life.”

Sarah and Matteo have been together since 2014. – Rappler.com