Mar 4, 2020 8:11 PM PHT
Rappler.com
Facebook Twitter Copy URL
Copied
The actress says her ABS-CBN bosses are supportive of her after gunmen shot the vehicle she was riding on 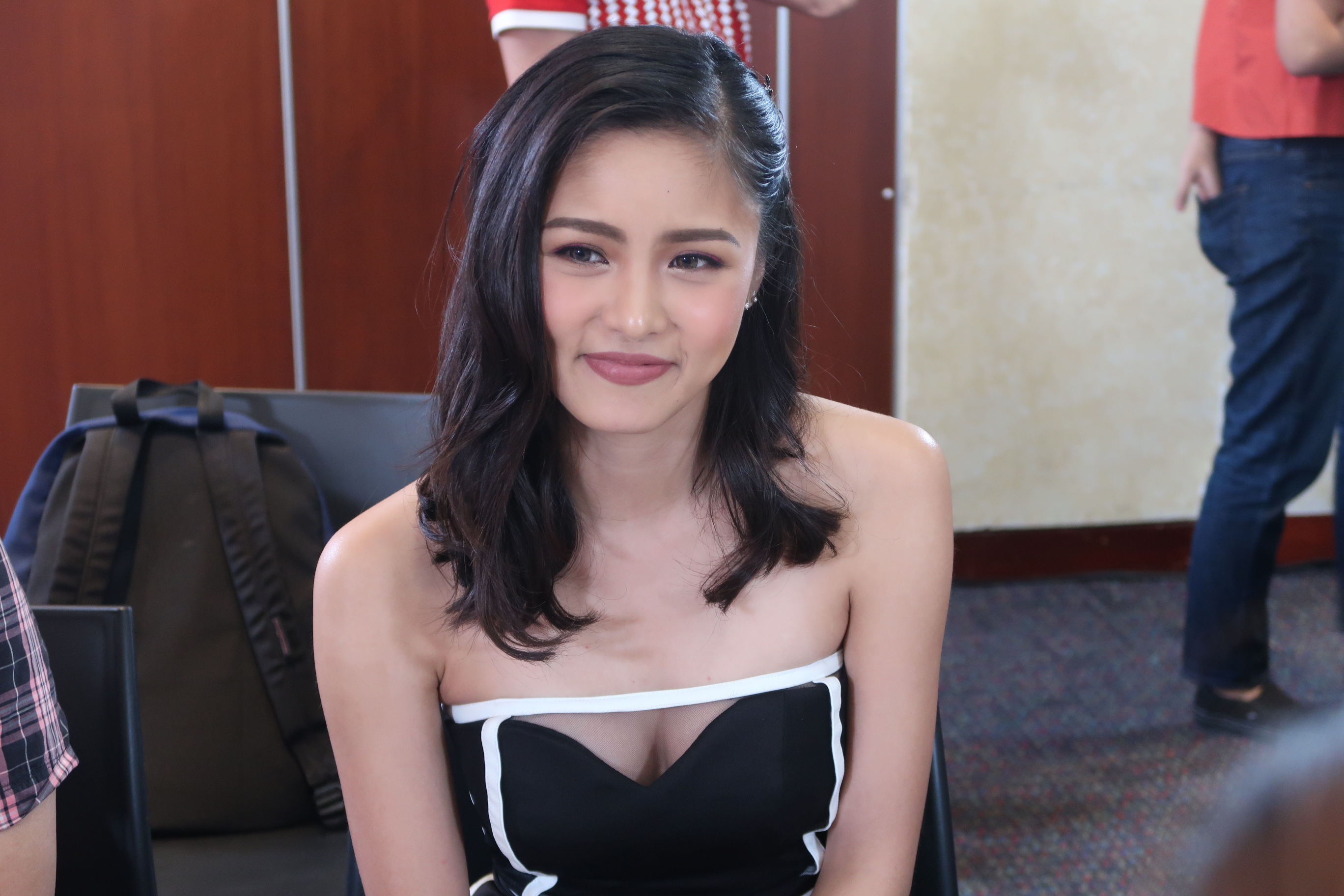 MANILA, Philippines – Kim Chiu was interviewed by ABS-CBN on Wednesday, March 4, hours after her car was shot by unidentified men in Quezon City.

Speaking to MJ Felipe, Kim shared that she was on her way to a taping for her show Love Thy Woman when the shooting happened. According to her, she was supposed to read her script but felt sleepy and decided to lie down. (READ: Kim Chiu on van shooting: ‘I was so scared. Why me?’)

The actress said she was awakened by the shooting and immediately asked her driver and personal assistant if they were okay. She immediately made several calls including to her older sister.

(I called and told them my car was shot. So many people were calling and I did not know what to do. I was insidet the car and there were so many police outside including the MMDA. I don’t know. After that, I just hang up.)

Despite the incident, she went to tape for her show.

(I taped two scenes. I guess because of the adrenalin rush it was normal to tap, work. People are asking me how I was. i  don’t know. They asked me how I felt. I thought ‘yeah, how am I? I got scared why those things are happening.)

(Did the gunman made a mistake? Did they shot the wrong car I don’t know. I don’t mean harm to anybody. I am just thankful no one was harmed. I really don’t know. It’s up to God on how to deal with those two men.)

Kim said she is not sure who would have any grudge against her. “Ang masasabi ko na lang, life is really precious. Kahit wala kang sakit, wala kang kasamaan ng loob. Kung natamaan ka ng balang iyon, siguro wala ka na.” (What I can say is life is precious. Even if you’re not sick, even if you do not bear grudges. If you got hit by that bullet, you would not be here.)

Kim said that she has met with her bosses in ABS-CBN and have consulted with a lawyer regarding the matter. She also thanked the people who have reached out to her.

(I am very happy and thankful of the 100 messages I got. My cellphone kept on ringing. I am safe. Thank you to all all. I hope those who shot my car will be apprehended.)

In a statement, ABS-CBN said they condemned the shooting incident and grateful Kim, her personal assistant, and driver were safe.

“The network is relieved that none of them got hurt and is taking measures to ensure their safety. Our priority now is attending to their needs as they cope with this traumatic experience.

“ABS-CBN would like to thank the authorities for quickly responding to the incident and securing Kim and her companions.

“We are currently working closely with the authorities who are investigating the incident in the hope that the perpetrators will be brought to justice.” – Rappler.com