Ian Veneracion on daughter’s coming out: ‘Don’t ever be apologetic about it’

Mar 4, 2020 7:59 PM PHT
Rappler.com
Facebook Twitter Copy URL
Copied
The actor and his wife fully support their only daughter, who came out as a lesbian when she was 16 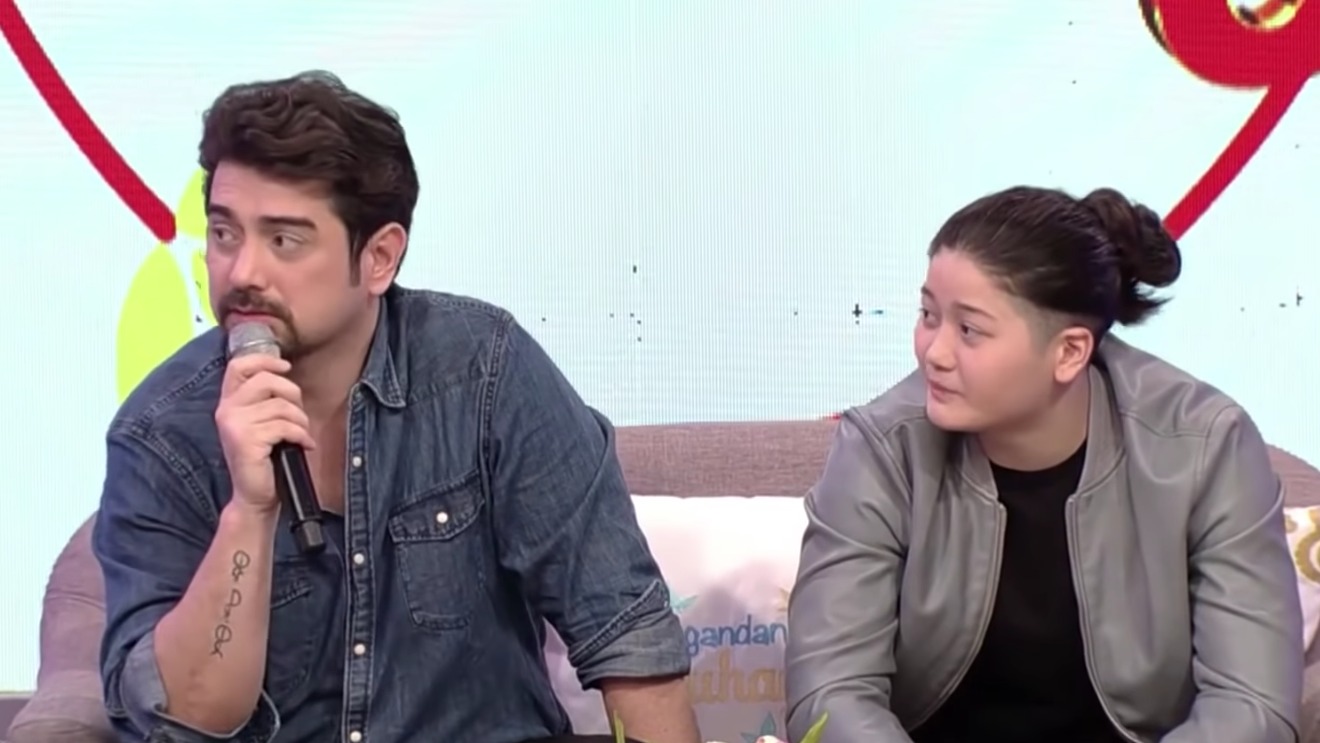 MANILA, Philippines – Deirdre Veneracion may have been nervous about coming out to her dad, actor Ian Veneracion, when she was 16 years old, but she apparently had nothing to worry about.

In a heartwarming interview on Magandang Buhay, Ian shared the story of how his only daughter, who they call Dids, came out as a lesbian to him when she was 16 years old.

He recalled how Dids approached him near tears, and told him, “I need to tell you something.”

“Sabi ko (I said) ‘Yes, just don’t ever be apologetic about it, even to me,'” he added. “Sabi ko, ‘You can be whoever you wanna be and I have full support.'”

He told a surprised Dids then that he always knew about her sexuality, telling her “Bata ka pa, ang macho mo na (You’ve been boyish since you were a child).”

(It’s just a shame, we only have one life, and as you’re living it, you’re apologetic of yourself, you can’t be your true self. It’s like a waste of a life.)

Ian recalled that when he floated the idea of Dids having a girlfriend to Pam, she said, “Kung saan siya masaya, masaya ako (When she is happy, I’m happy).”

Ian and Pam have been married since 1997. They have two other kids, Duccio and Draco. – Rappler.com