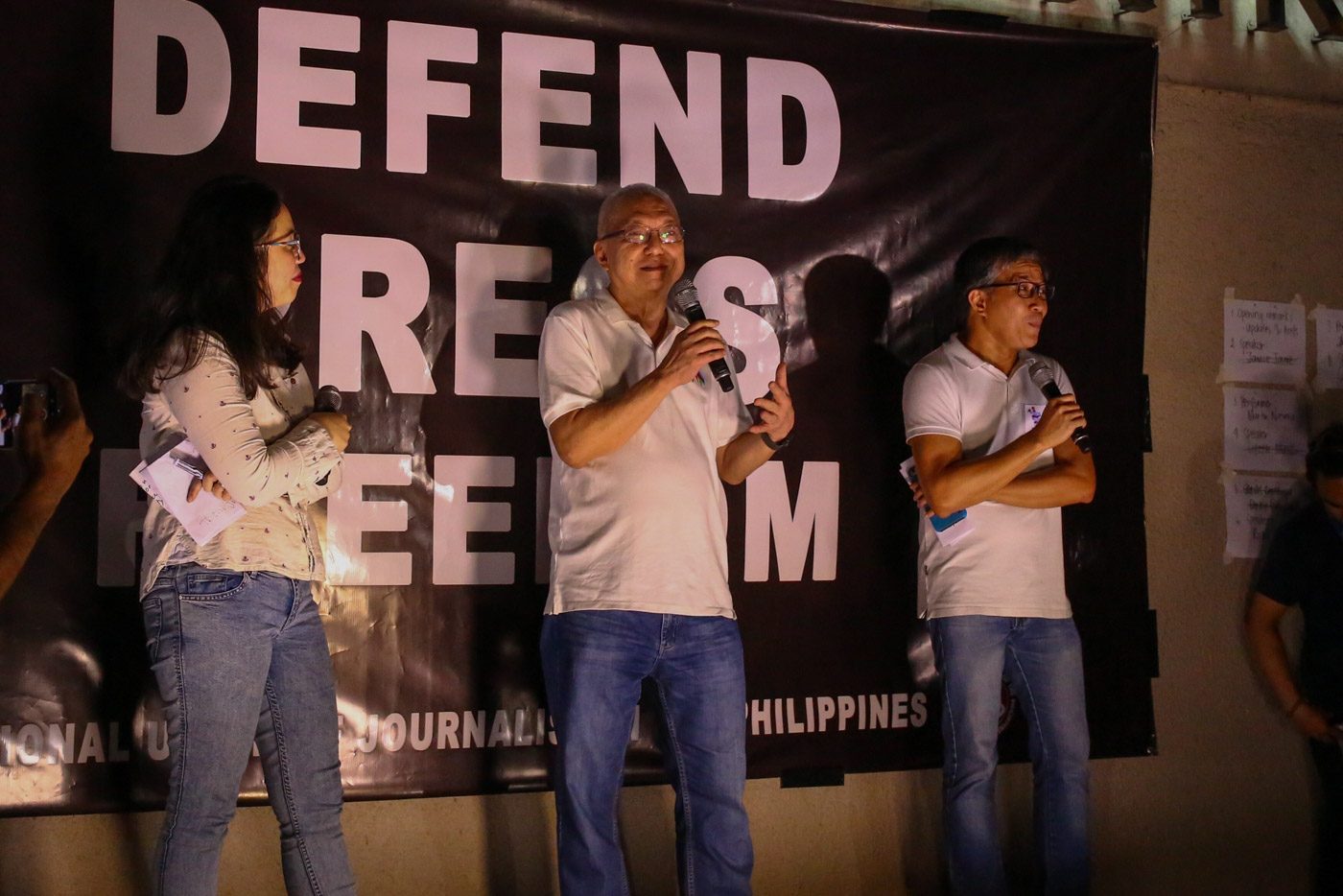 MANILA, Philippines – Acclaimed screenwriter Ricky Lee was among those who joined ABS-CBN employees and supporters in calling for the renewal of the network’s franchise through protests that have since become a weekly event. 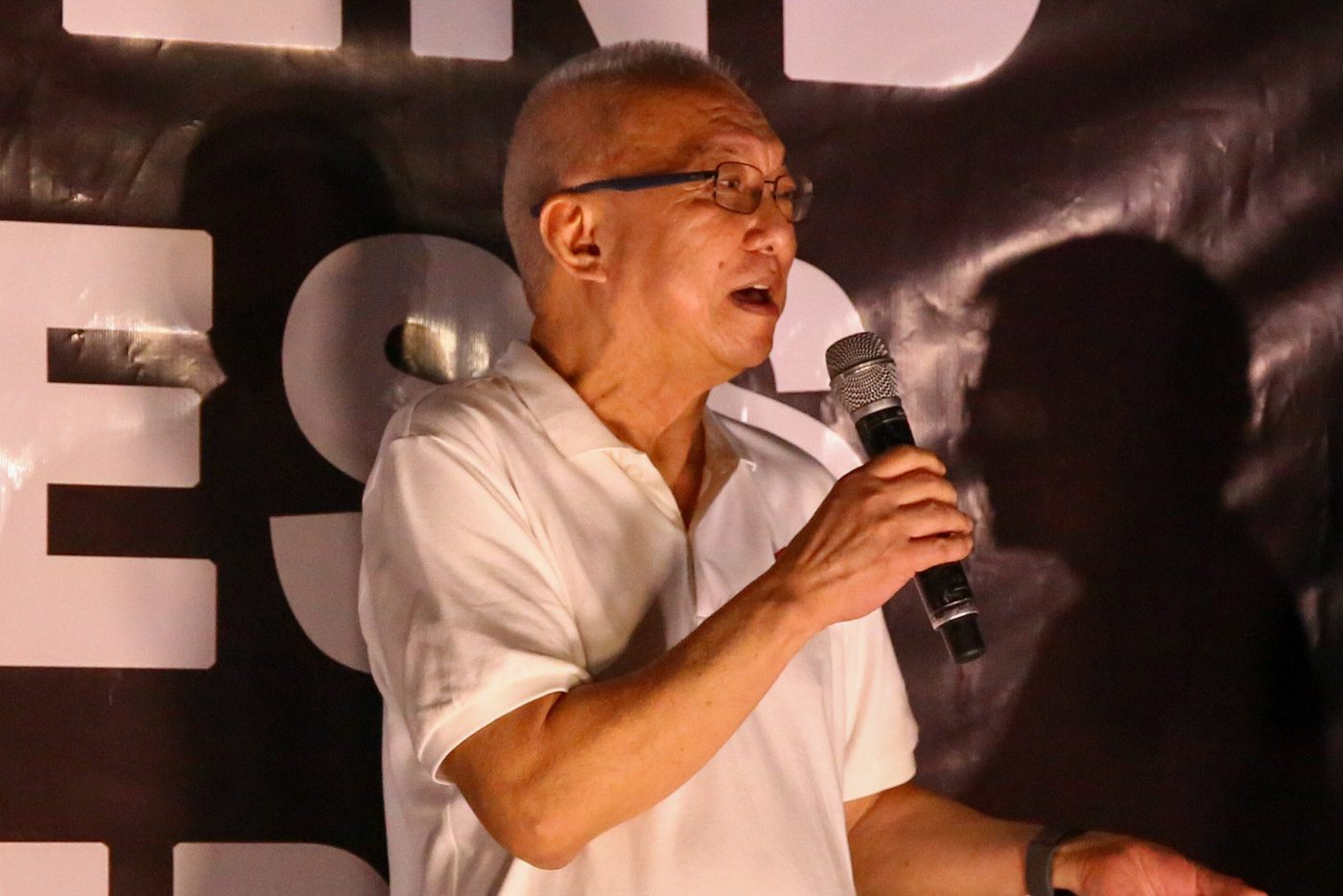 Members of the Philippine Canine Club also showed their support for the network. In the Philippines, broadcast companies, such as radio and television networks, must obtain a franchise from Congress. The franchise bill needs the approval of the House of Representatives before it is forwarded to the Senate. A version of the bill approved by both the House and the Senate will still require presidential approval.

The network’s franchise, which was approved in 1995, is set to expire on May 4.

After months of delay, the House finally scheduled its first hearing on the bills seeking to renew ABS-CBN’s franchise.

According to Speaker Alan Peter Cayetano, the hearing, which is set for March 10, will focus on his proposal for the National Telecommunications Commission to grant the network provisional authority to operate while its franchise bills are being deliberated. ABS-CBN executives will not be invited to the hearing yet. – Rappler.com