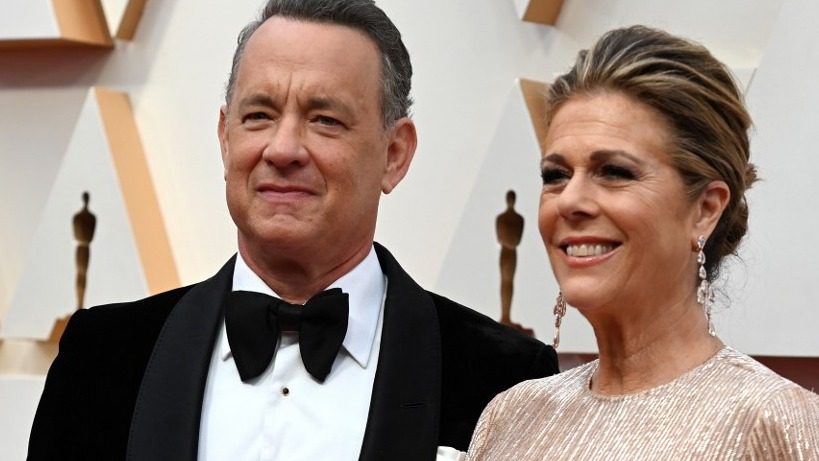 MANILA, Philippines (UPDATED) – Actor Tom Hanks and actress Rita Wilson said on Thursday, March 12 that they have have tested positive for the coronavirus.

The couple are the first celebrities to reveal their diagnosis in public. They are both 63 years old.

Hanks shared a photo of a biohazard bag and disposable gloves on Instagram, saying that he and Rita are currently in Australia.

“We felt a bit tired, like we had colds, and some body aches. Rita had some chills that came and went. Slight fevers too. To play things right, as is needed in the world right now, we were tested for the Coronavirus, and were found to be positive,” he wrote.

As of their post, over 100 cases of COVID-19, the disease caused by the coronavirus, were tallied in Australia. At least 3 deaths were caused by the virus.

“Well, now. What to do next? The Medical Officials have protocols that must be followed. We Hanks’ will be tested observed, and isolated for as long as public health and safety requires. Not much more to it than a one-day-at-a-time approach, no? We’ll keep the world posted and updated,” he added.

The World Health Organization (WHO) on March 12 declared the coronavirus a worldwide pandemic. At the time of its declaration, the number of cases across the globe had risen to more than 124,000 with 4,500 deaths. – Rappler.com