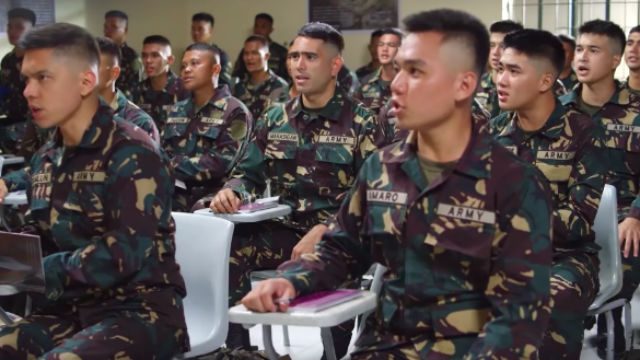 MANILA, Philippines – ABS-CBN announced on Friday, March 13, that it will temporarily suspend the staging of its live entertainment shows and the production of teleseryes starting Sunday, March 15 – the first day of the government’s planned Metro Manila lockdown due to the coronavirus.

ABS-CBN said the temporary suspension is “in compliance with the government’s declaration of a community quarantine and ban on mass gatherings to contain the spread of COVID-19.”

“The company is taking this initiative for the safety and health of our artists, crew, production teams, their families, and the general public,” the network said.

“While this measure is in place, ABS-CBN will continue to serve our audience by bringing back well-loved shows to help provide inspiration, hope, and upliftment.”

The network also said that they will continue to bring the latest news through TV, radio, and digital media, “especially at this time when the country is facing a public health crisis.”

ABS-CBN announces the temporary suspension of the staging of its live entertainment shows and production of its teleseryes. Read ABS-CBN's full statement:

On Thursday, March 12, President Rodrigo Duterte announced that Metro Manila will be on lockdown to prevent the spread of the coronavirus.

The network earlier suspended admitting live audience to their shows such as It’s Showtime and ASAP.

Duterte had earlier declared a state of public health emergency after health officials announced more confirmed coronavirus cases, including the first case of local transmission in the Philippines.

The Philippines has recorded at least 64 confirmed coronavirus cases as of Friday. Five people have died.